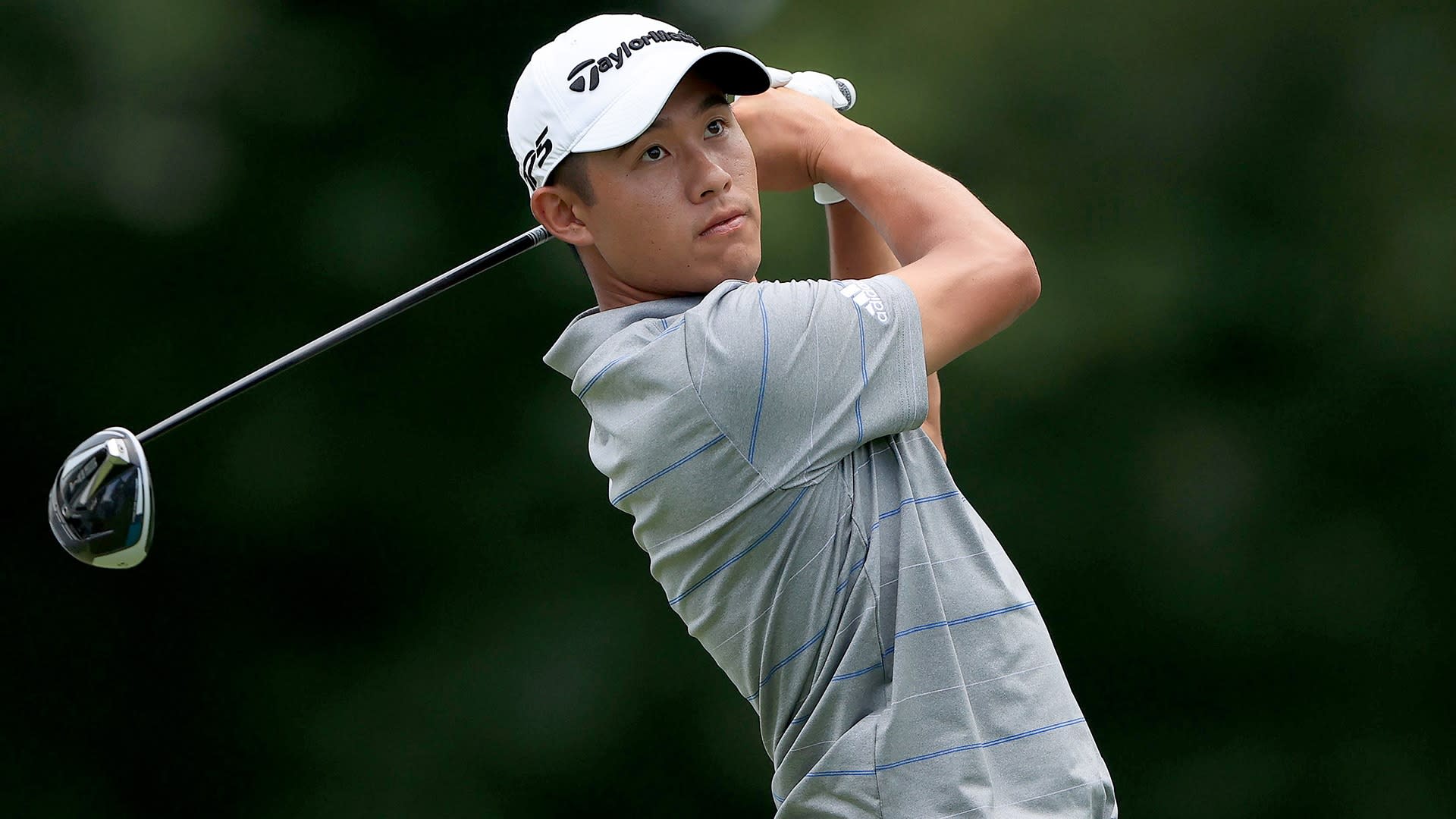 Weeks after a playoff loss at Colonial, Collin Morikawa is out to a one-shot lead after the opening round of the Workday Charity Open.

Dylan Frittelli says it was hard not to feel like an outcast Thursday at the Workday Charity Open in a group of three players who tested positive for the coronavirus and keep doing so. ''It was fun to get out there,'' Frittelli said after his 1-over 73 at Muirfield Village. Frittelli, Denny McCarthy and Nick Watney are among six players who have tested positive in the five weeks since the PGA Tour resumed its schedule after a three-month shutdown from the COVID-19 pandemic. 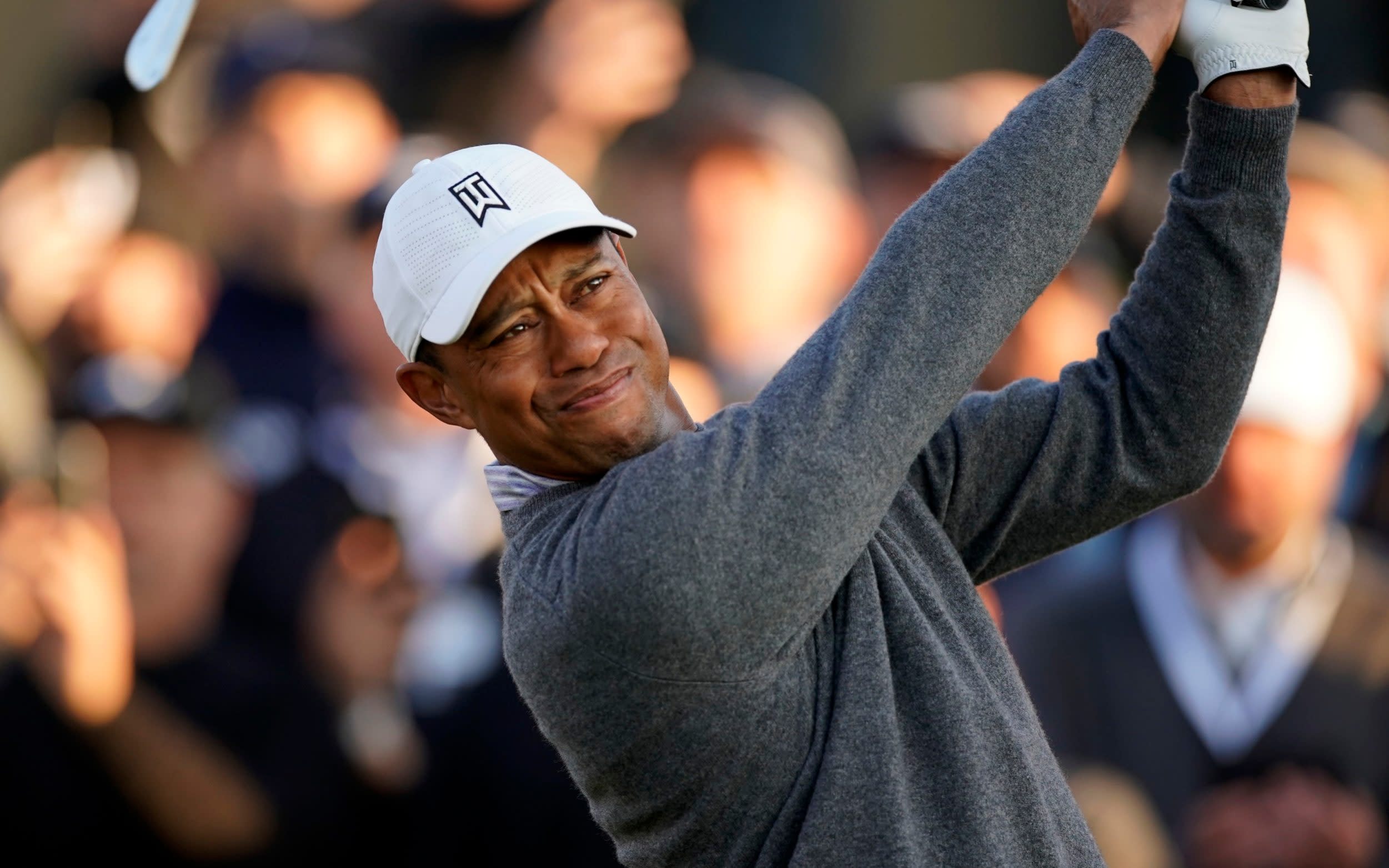 Tiger Woods will finally emerge from his own five-month golfing lockdown when he reappears in next week’s Memorial tournament. The Masters champion announced his return on social media on Thursday and, inevitably, sent his adoring sport into its usual frenzy. Woods, 44, has not appeared in competition since the last round of the LA Open in February, where he finished last of those who made the cut. Back stiffness forced him to withdraw from a couple of events in the weeks after, before the coronavirus crisis sent the PGA Tour into hibernation. “I’ve missed going out and competing with the guys and can’t wait to get back out there,’’ Woods said on his Twitter account. This will be only Woods’s third tournament of 2020, although he also performed well and proved his fitness in a charity match involving Phil Mickelson in May. There is also the little matter of his record at Jack Nicklaus’s event at Muirfield Village, Ohio – five victories. With the US PGA Championship, the first major of the year, due to take place next month, Woods is facing a race to be ready. Having began the year as world No 6, he has slipped to 14th and will obviously find a much different scene to which he has become accustomed in his 24th year on Tour, not least the absence of any crowds. As part of the Tour’s health and safety plan, Woods will be “strongly encouraged” to take a Covid-19 test prior to departing from Florida for Ohio and once on-site, he will be required to take another before being cleared to practise and play. 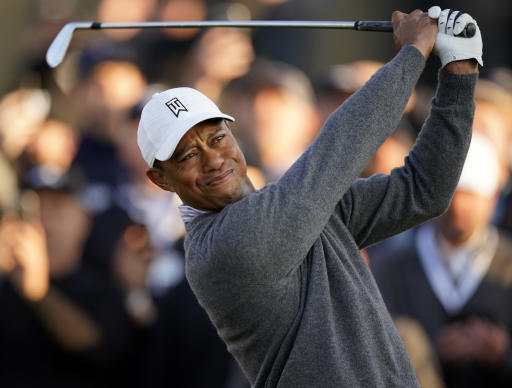 The PGA Tour returned five weeks ago with some of its strongest fields. Tiger Woods announced Thursday on Twitter he will play next week at the Memorial, a tournament he has won a record five times, as he goes after his record 83rd career victory on the PGA Tour. It will end a five-month break from competition for Woods. 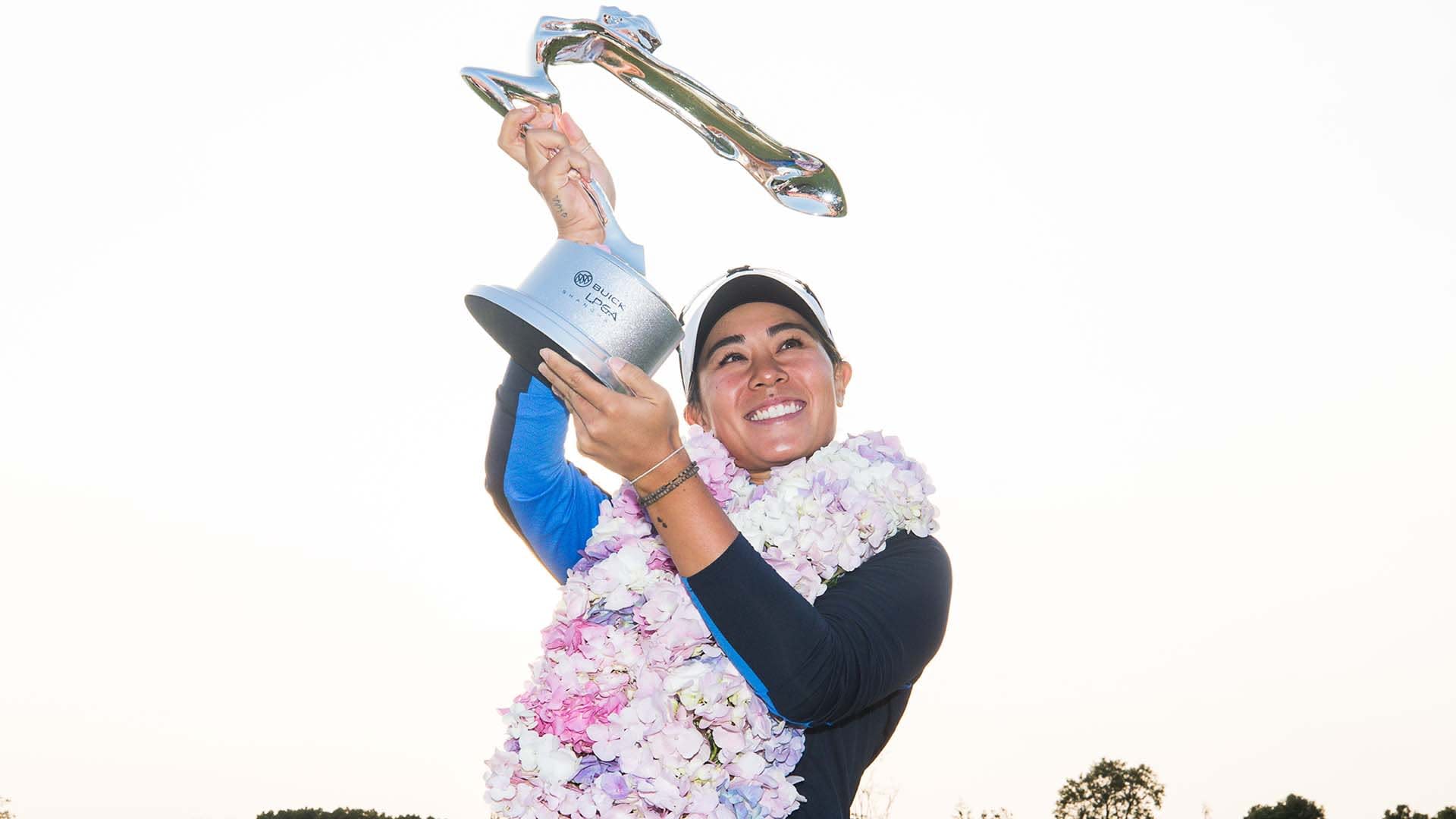 With China announcing that it will not stage any international sports events for the rest of this year, the LPGA faces the possibility of canceling its 14th event this season. 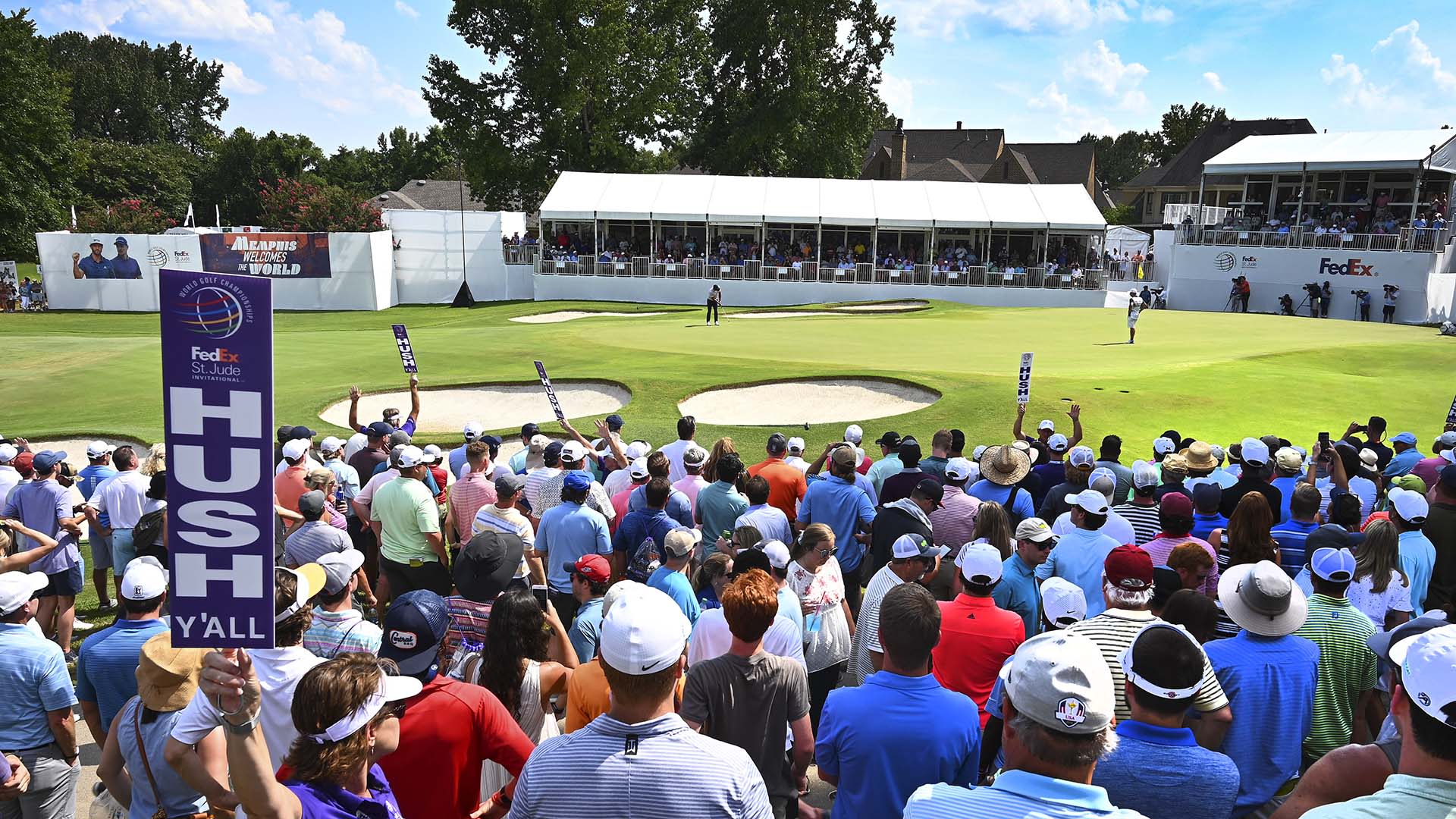 The WGC-FedEx St. Jude Invitational has scrapped plans to have fans in attendance.