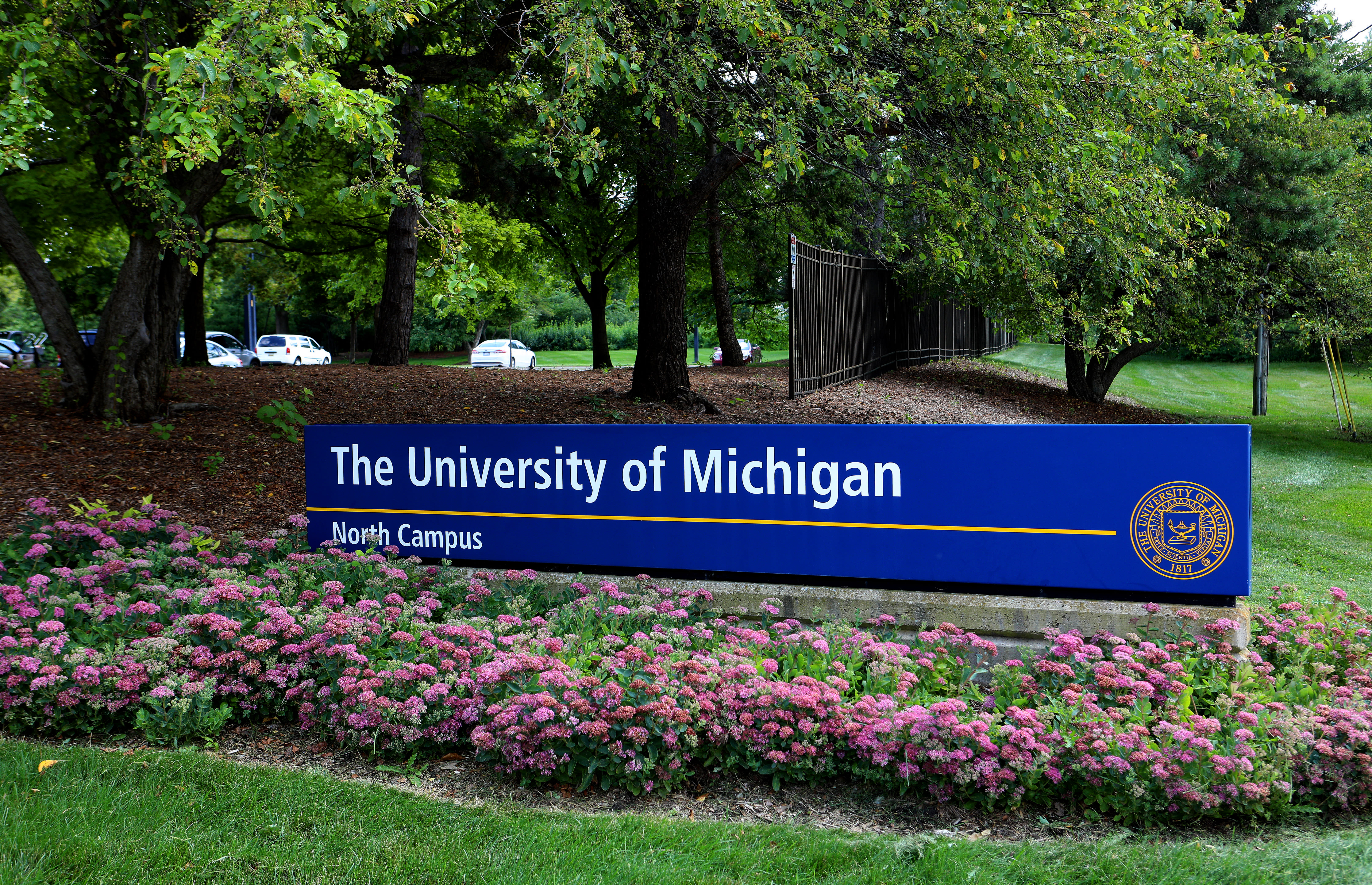 Michigan is encouraging any former patients of Dr. Robert E. Anderson who believe they were sexually assaulted to come forward.

(Stats Perform) - The head coaching carousel in FCS college football has spun less following the 2019 season than the way it did in the previous two dizzying years, but it's been active.

(Stats Perform) - Bethune-Cookman has completed its 2020 schedule with the addition of a home game against first-year FCS program Tarleton on Oct. 31. 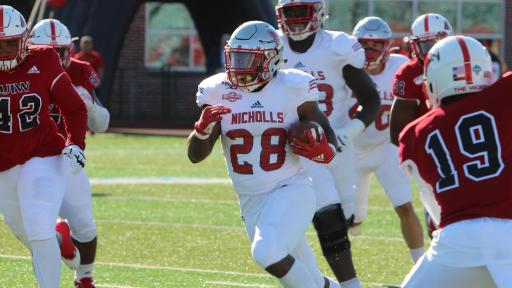 (Stats Perform) - The Southland Conference is ready to enjoy the best of both worlds. 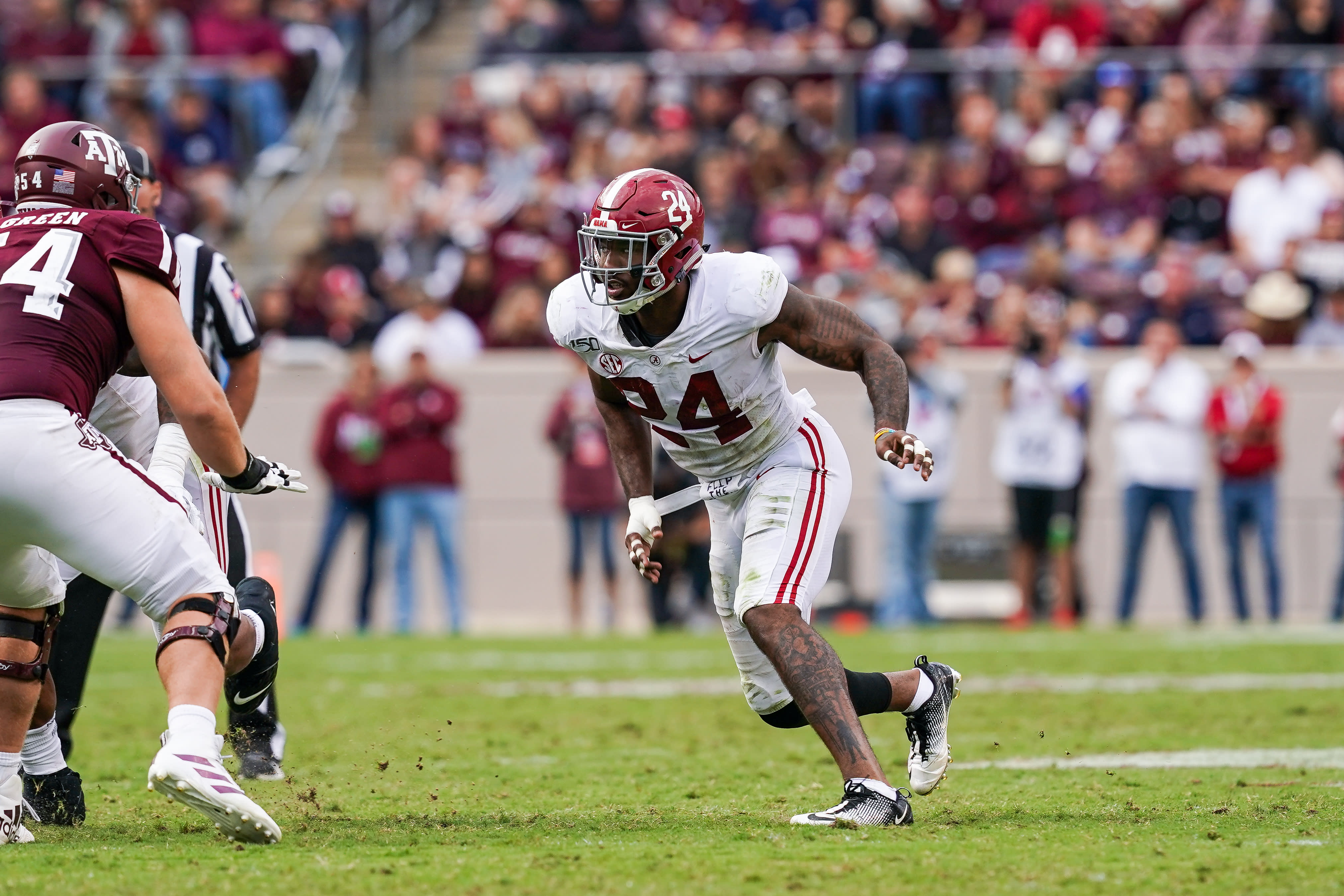 There are some talented defensive linemen and pass rushers in the 2020 NFL draft, but there are prospects have a lot to prove at the NFL combine.

FRISCO, Texas (AP) -- Tennessee offensive lineman Trey Smith has won the Jason Witten Collegiate Man of the Year Award given annually to a Division I football player who has shown exceptional courage, integrity and sportsmanship on and off the field.

Michigan State is reportedly investigating allegations of NCAA violations made by a former football staffer in a lawsuit. Curtis Blackwell, a former Michigan State football employee, filed a lawsuit claiming his employment agreement was violated when he was disciplined while the school addressed sexual