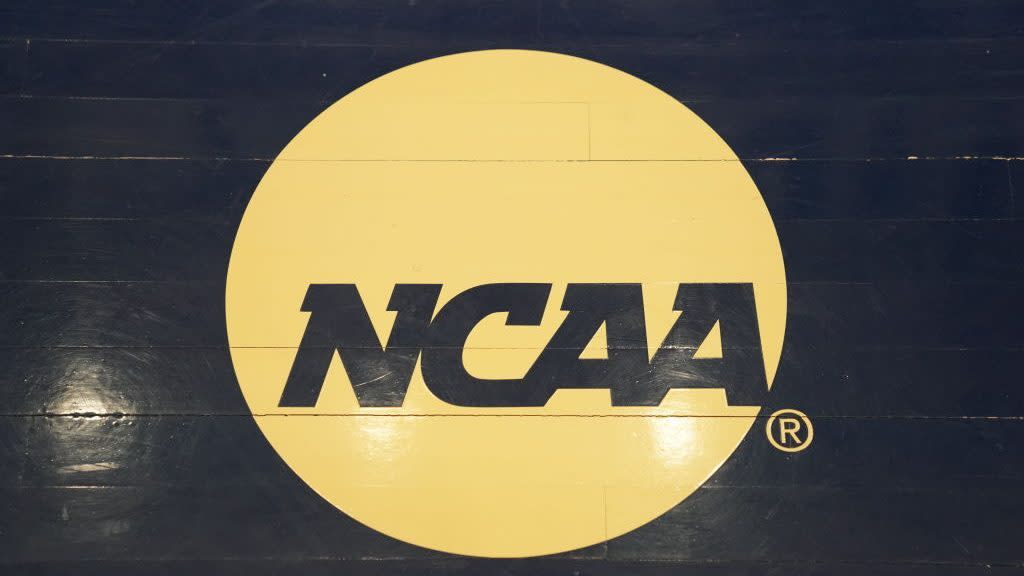 Those voluntary workouts are hardly the most important talking point in the return of college athletics. 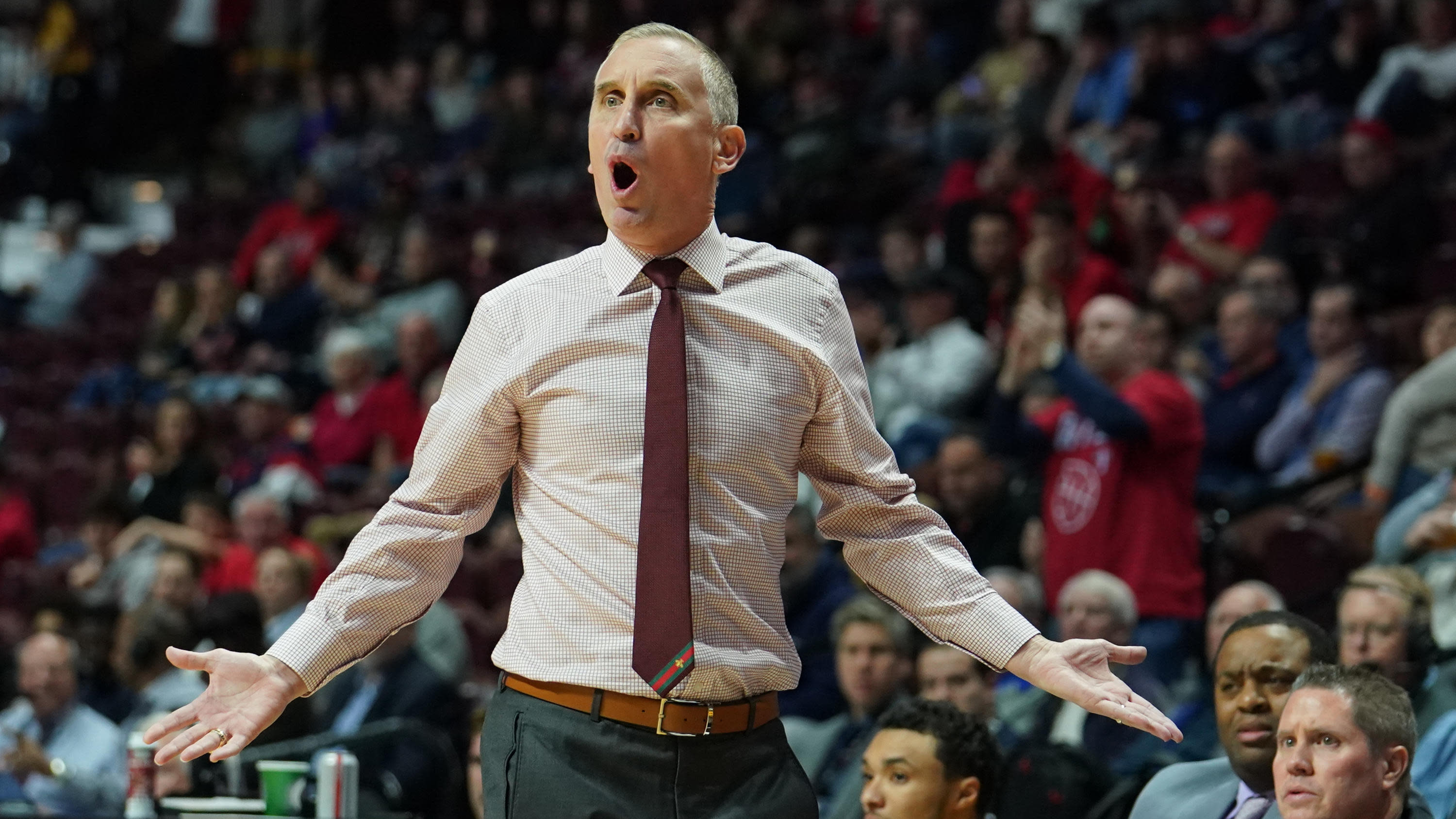 Head coach Bobby Hurley accused Arizona State AD of having “disregarded the safety and shown no sensitivity towards the women that have experienced sexual assault.” 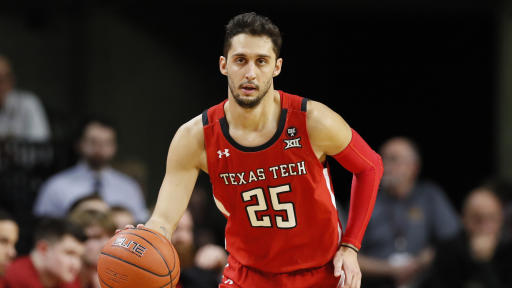 Texas Tech guard Davide Moretti is skipping his final season to turn pro with Olimpia Milano is his home country of Italy. The EuroLeague club announced the signing of Moretti on Tuesday, ending a three-year Texas Tech career that included a school record in free-throw accuracy at 90.6% (213 of 235). Moretti played a strong supporting role in helping the Red Raiders reach the NCAA championship game during the 2018-19 season. 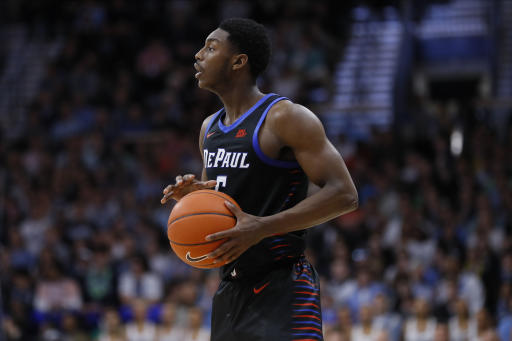 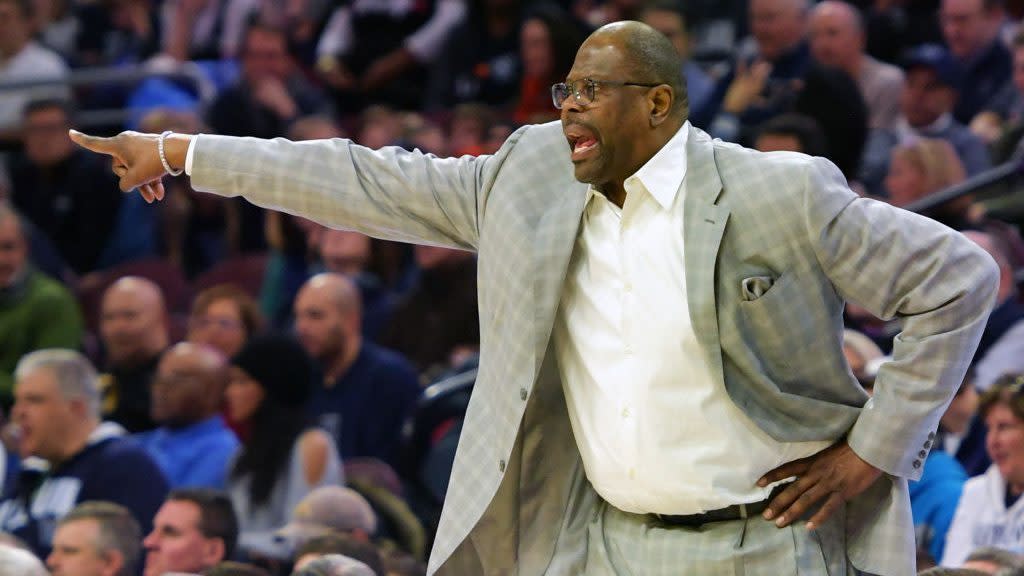 Ewing had been in the hospital with COVID-19. 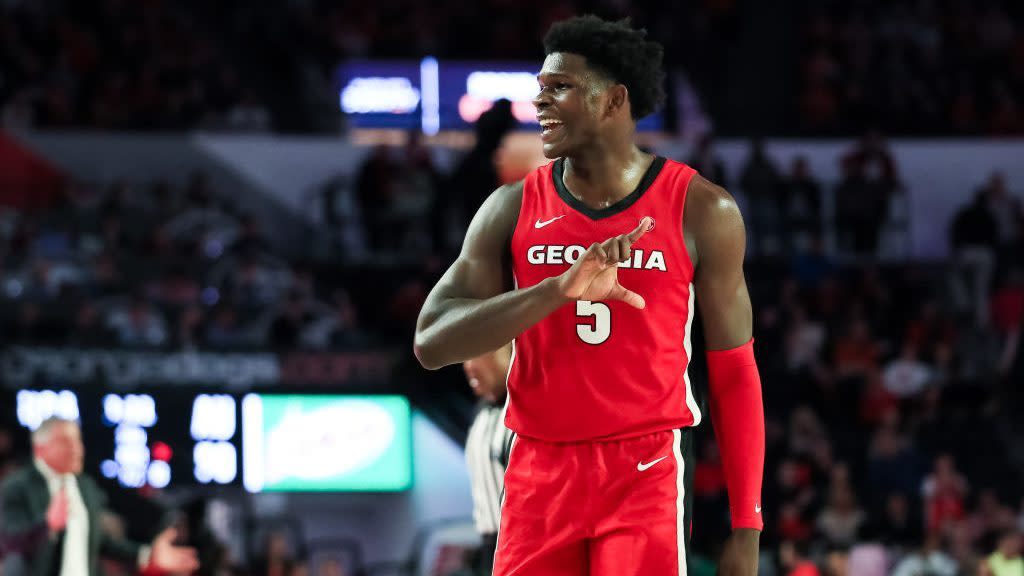 The names and movements you need to know for the 2020 NBA draft.

Find out what former Boilermaker forward Matt Kiefer is doing now a decade after his pro career ended.

Kansas State running back Jacardia Wright USA Today A new feature at KSO will be released every Sunday from the K-StateOnline staff. It will be a video show, recorded through Zoom by our very own Grant Flanders, and be a debate between staff members on a Kansas State or sports topic.