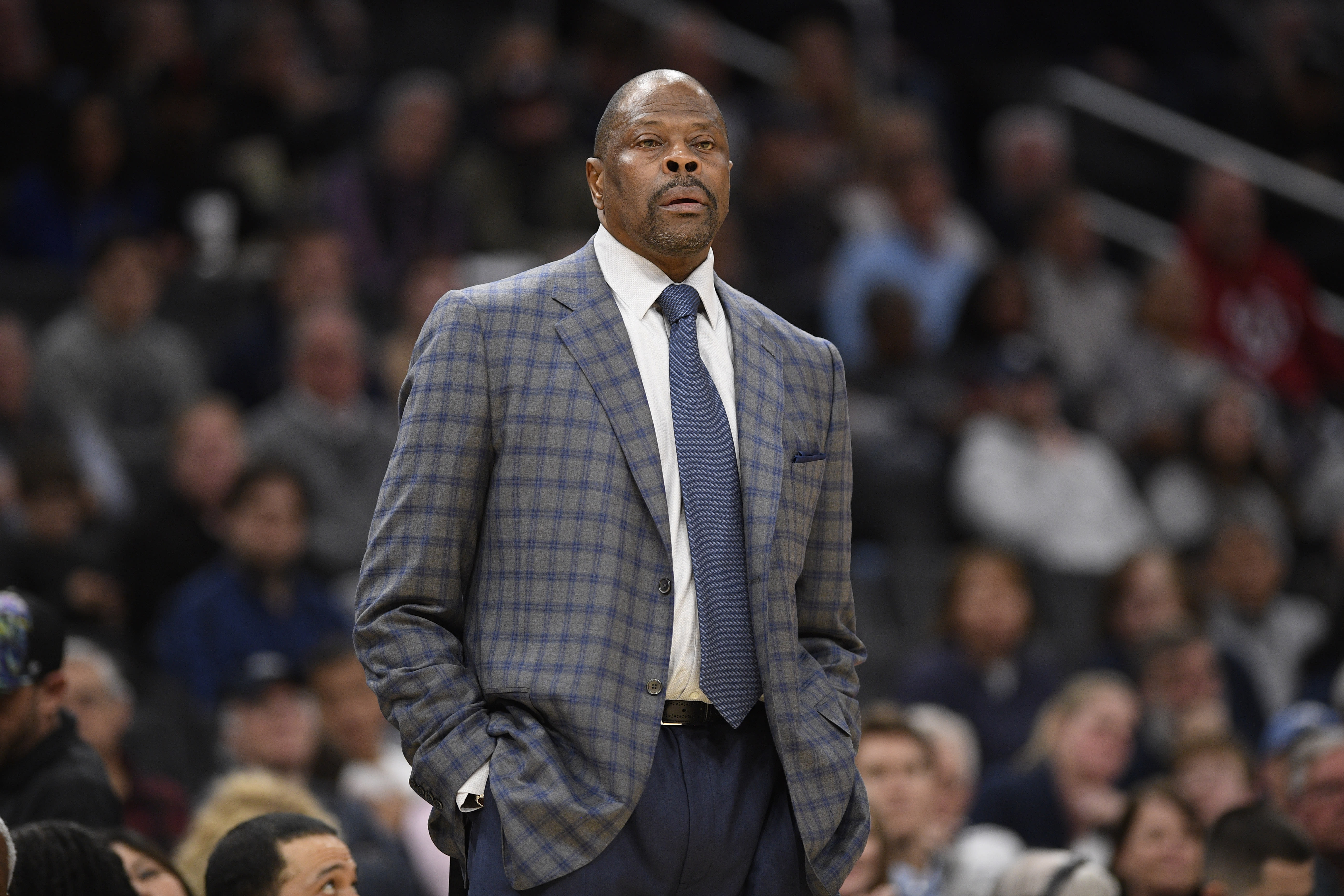 Patrick Ewing Jr. announced that his father has returned home from the hospital and is “getting better.” 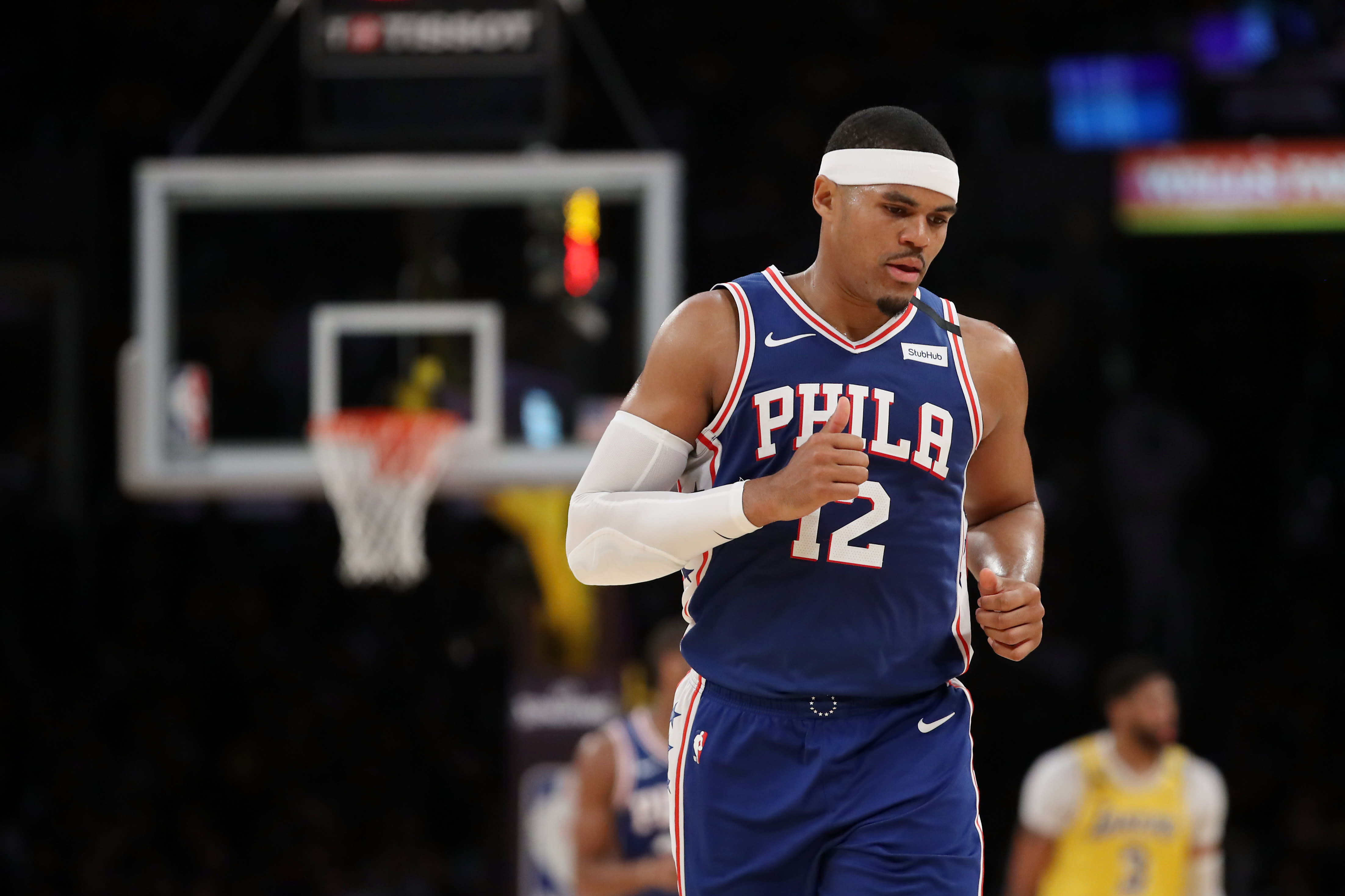 Harris has benefited from a unique situation with his father as his agent, but he is ready to safely get back to the business of basketball. 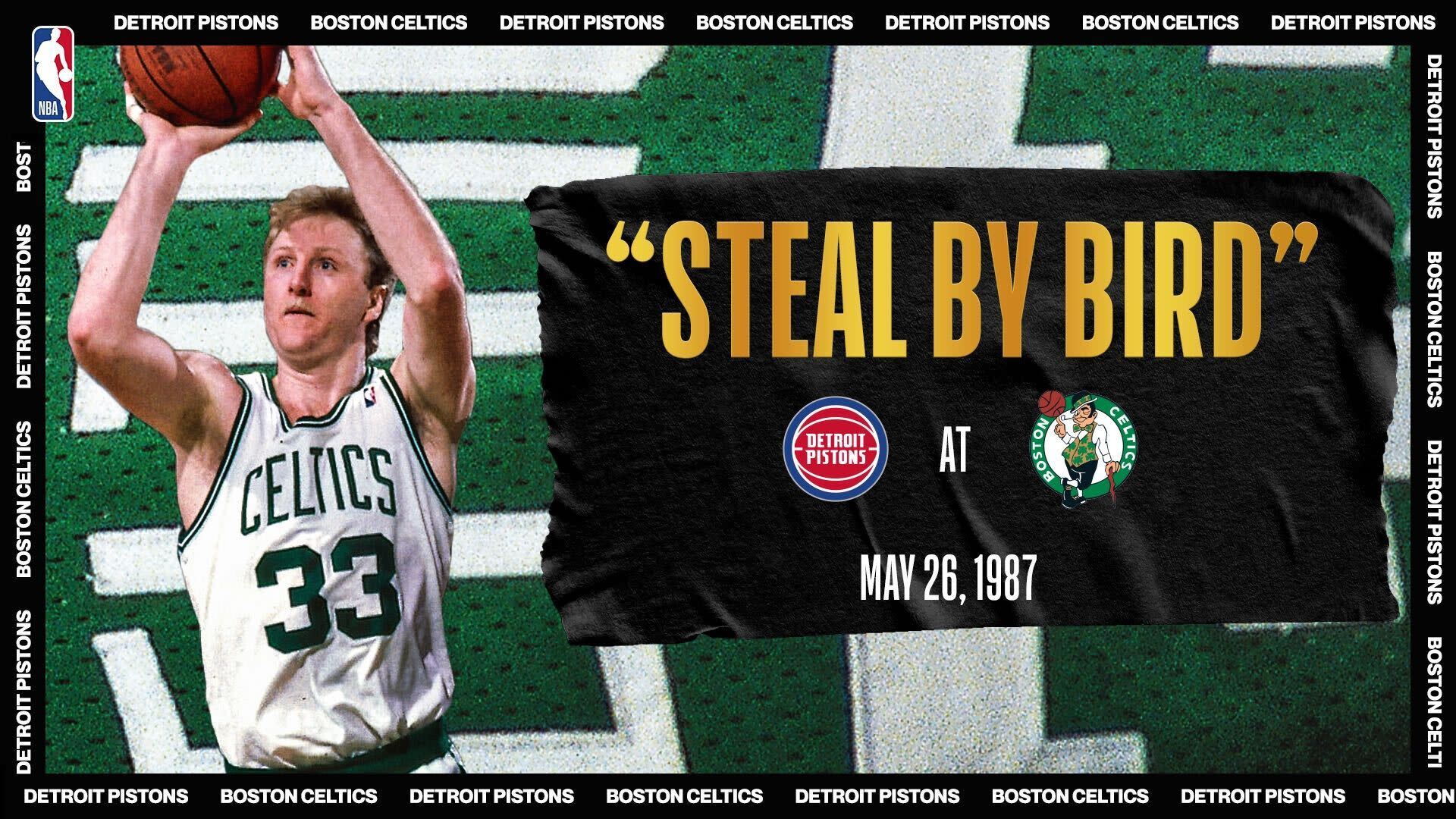 Every night tune into Yahoo Sports to watch some of the most memorable and iconic games from NBA history. 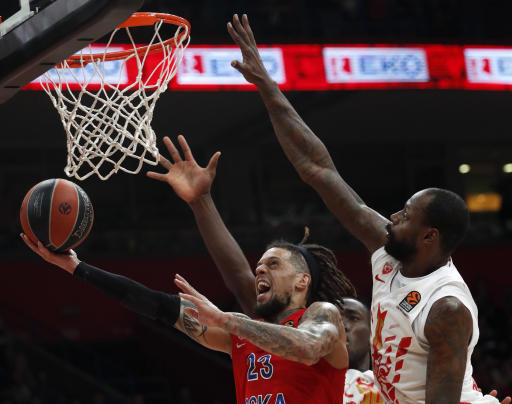 The EuroLeague, which is composed of 18 teams across 10 European nations, had been suspended since March 12. “Without a doubt, this is the most difficult decision we have had to take in our 20-year history,” Euroleague Basketball President and CEO Jordi Bertomeu said. “Due to reasons beyond our control, we have been forced to cut short the most successful and exciting season in European basketball history.” 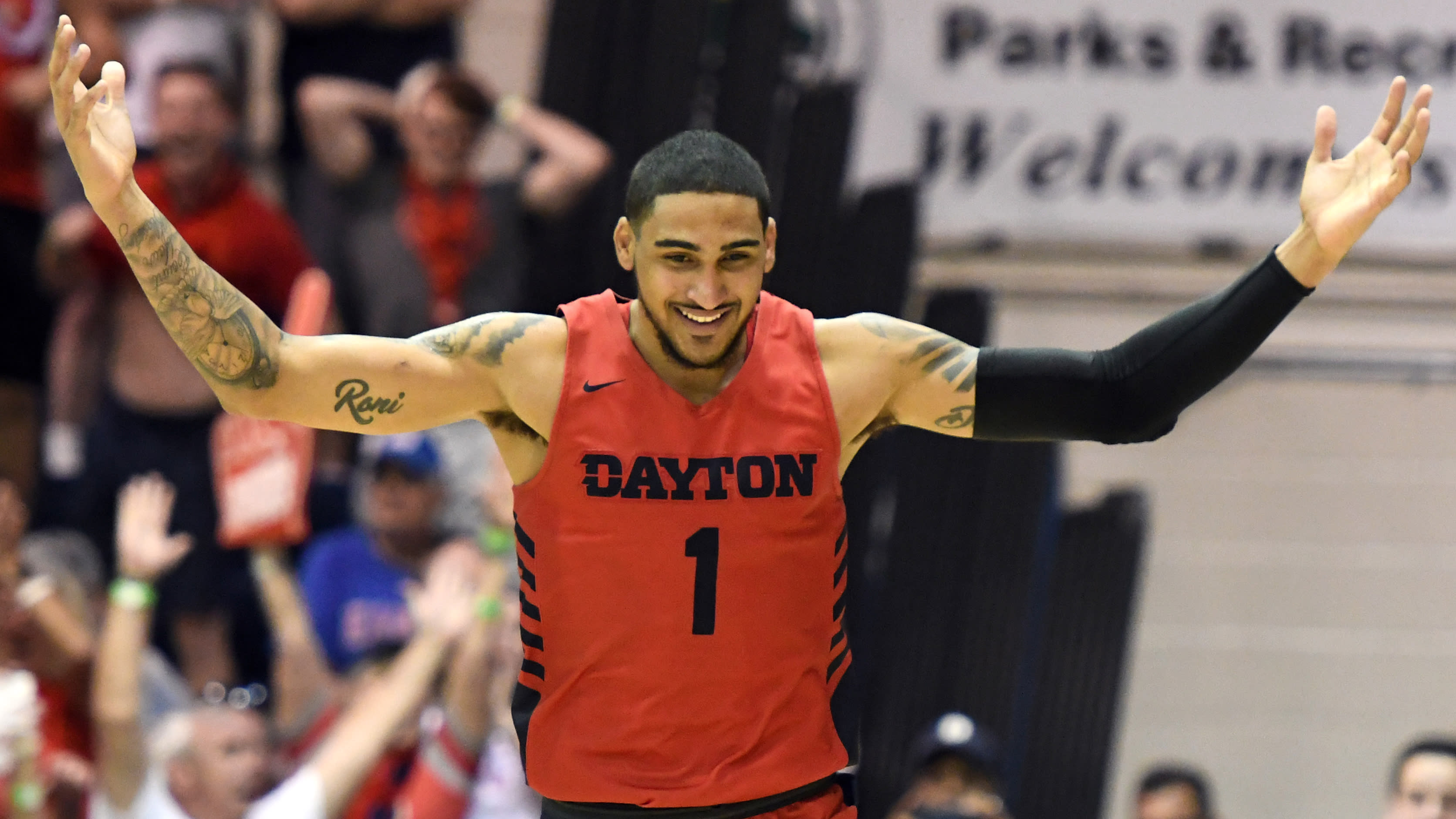 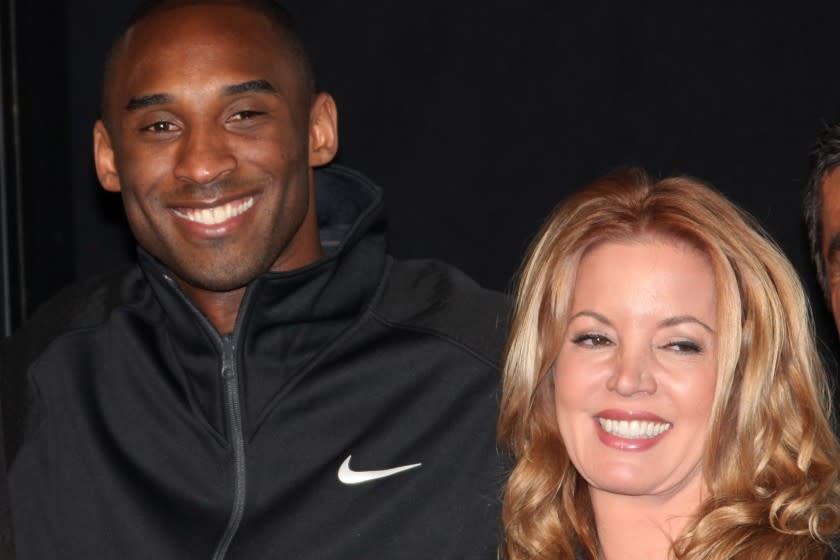 Lakers co-owner and governor Jeanie Buss talks about Kobe Bryant's death and how her father's influence continues to help her through stressful times. 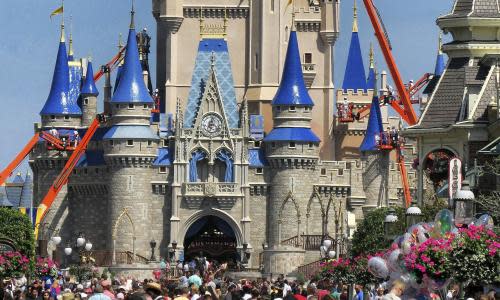 The NBA season has been suspended since March, but the league has been making a push to resume action, potentially in one unlikely locationWhile nobody knows anything for certain, all signs are pointing to the NBA at least attempting to resume its season – which was suspended due to the Covid-19 pandemic – possibly as soon as July. One of the biggest questions the league will have to answer is where the teams will actually play. It turns out the answer may involve the Magic Kingdom. Yes, the NBA has set its sights on Walt Disney World in Orlando, Florida, something which probably raises quite a few questions among sports fans. What, the Walt Disney World? The one with Mickey Mouse and Space Mountain?The one and the same. On ESPN’s First Take, Los Angeles Lakers guard Danny Green confirmed reports that the league was seriously looking into playing games at Disney World. “It looks like we have multiple options for locations, but I think leaning toward Orlando and Disney to where it’s the safest,” Green said. Soon afterwards, the NBA released an announcement through spokesperson Mike Bass: “The NBA, in conjunction with the National Basketball Players Association, is engaged in exploratory conversations with The Walt Disney Company about restarting the 2019-20 NBA season in late July at Disney’s ESPN Wide World of Sports Complex in Florida as a single site for an NBA campus for games, practices and housing.” Does the plan make any sense?Oddly, yes. If the NBA were to restart the season, they would want to limit the number of people involved. The ideal spot would be a controlled, centralized environment in order to lower the risk of outside infection. As the NBA’s announcement notes, Disney World would provide its own housing accommodation for players and staff in the form of hotels, as well as basketball courts that could handle both practices and official games.It’s hard to imagine a place more controlled than Disney World, especially since it’s owned by a private entity. It also doesn’t hurt that the teams would be situated in Florida, which seems to be determined to reopen at a quicker pace than most other states in the US. (Whether or not this is especially w 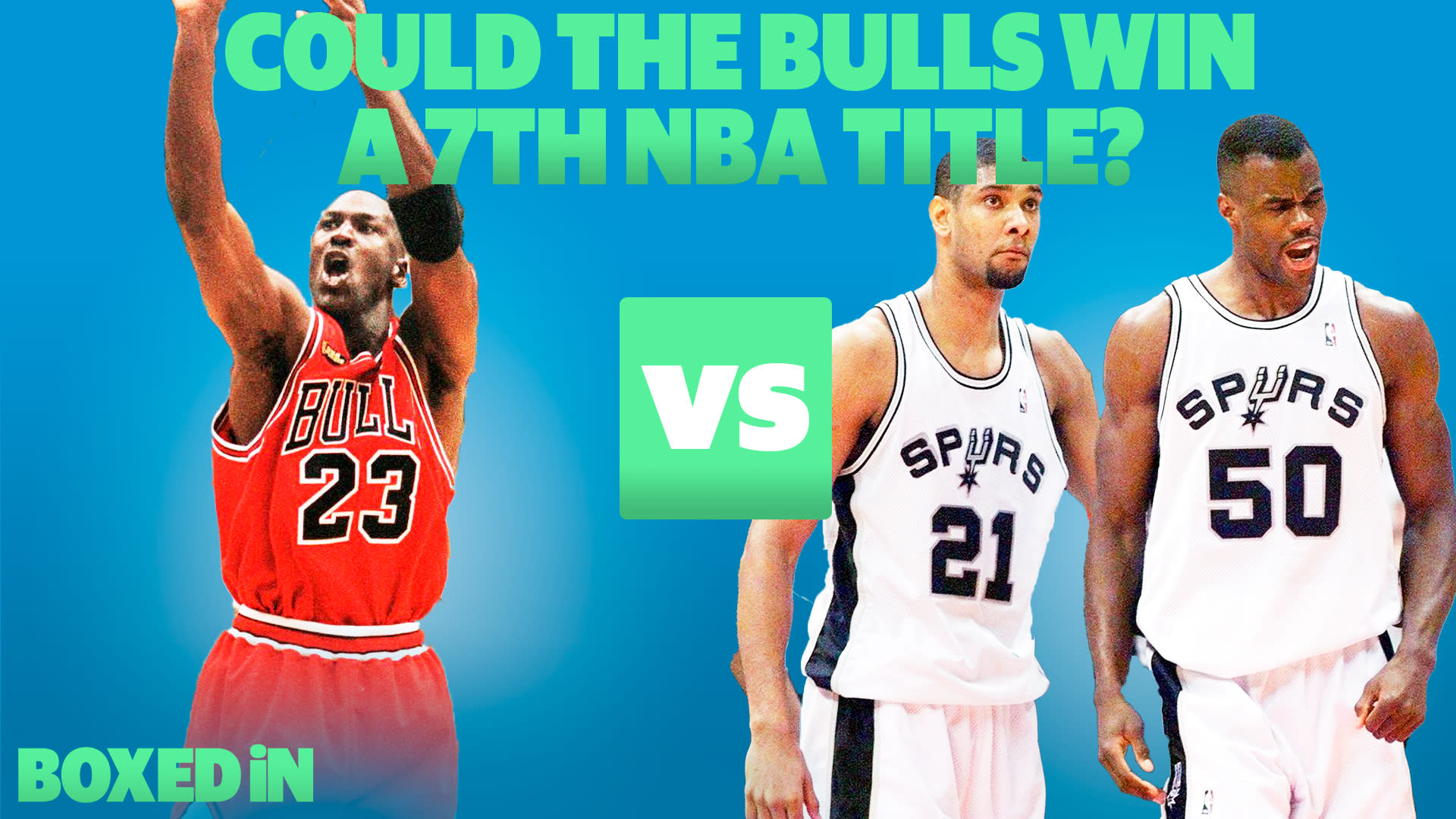 We're having a bit of an after party for The Last Dance and asking the question, if the Chicago Bulls ran it back after 1998, could they pulled off a four-peat and have won a 7th NBA championship? 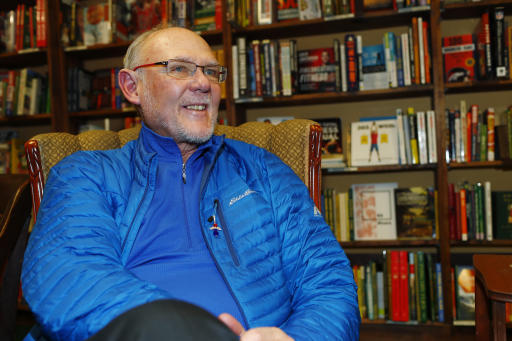 Truth: George Karl hasn’t felt this healthy in 15, maybe even 20 years. Basketball: The longtime NBA coach who has fought cancer three times is keeping the door open for getting back into the business, maybe as a head coach or possibly as an assistant. : The title of the 69-year-old Karl's new, speak-his-mind podcast that he's finding “soulful.”