Florida point guard Andrew Nembhard is removing his name from the NBA draft and returning to school - just not in Gainesville. A team spokesman said Saturday that Nembhard plans to transfer and will have two years of college eligibility remaining. Stadium first reported Nembhard's intentions. 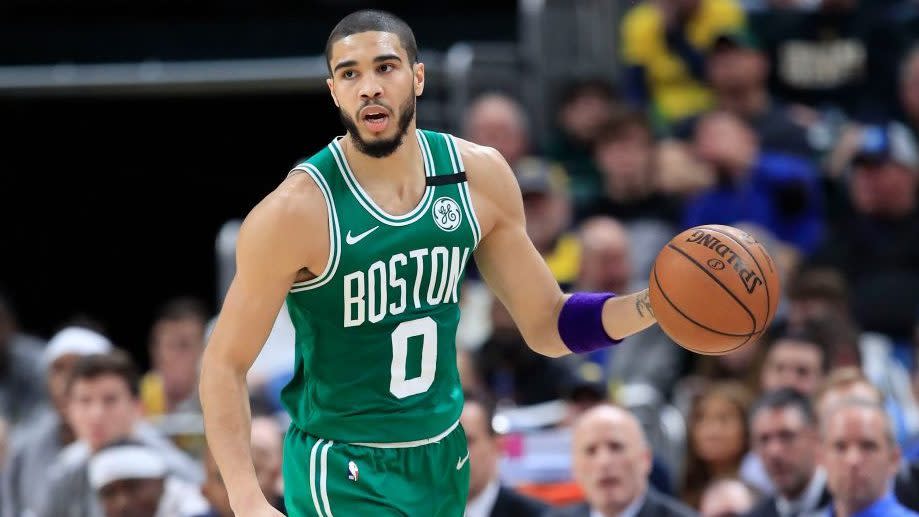 This should not be a surprise. 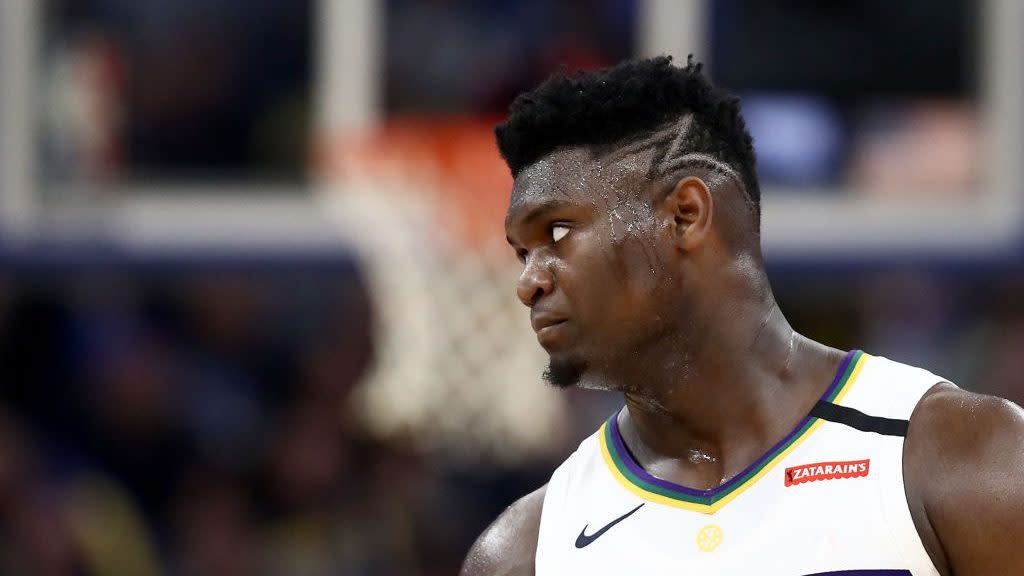 In a lawsuit about marketing rights questions about improper benefits at Duke came up, but is that relevant? 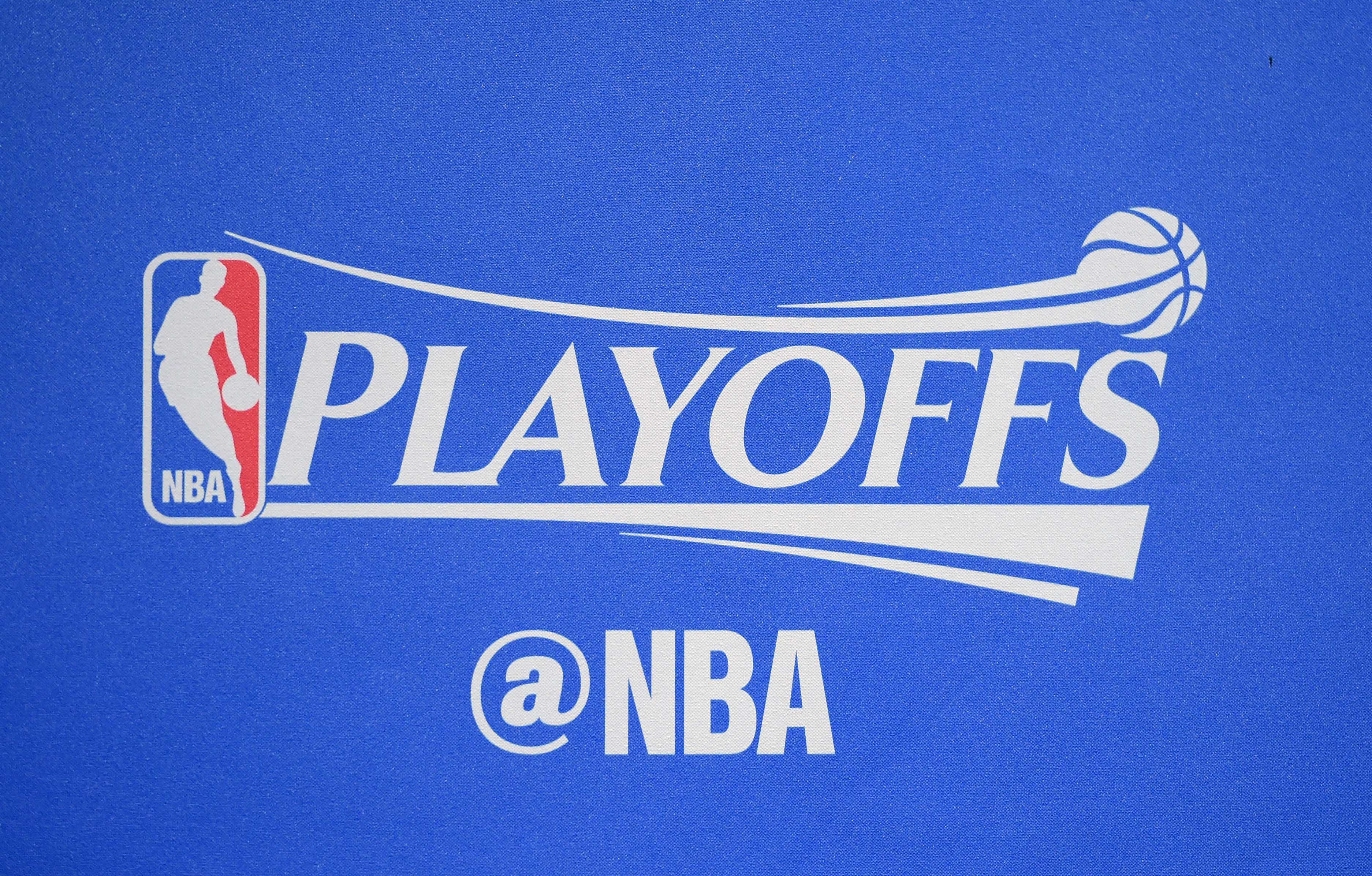 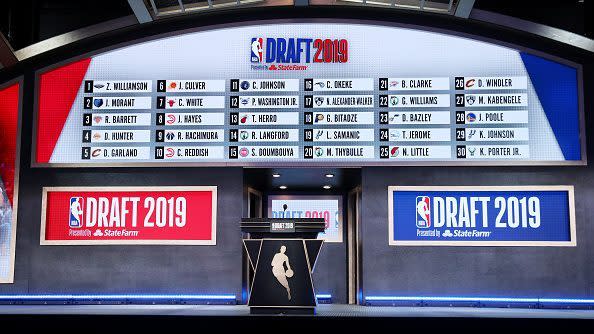 In a combination podcast with NBC's College Basketball Talk, we do an entire first-round mock draft. 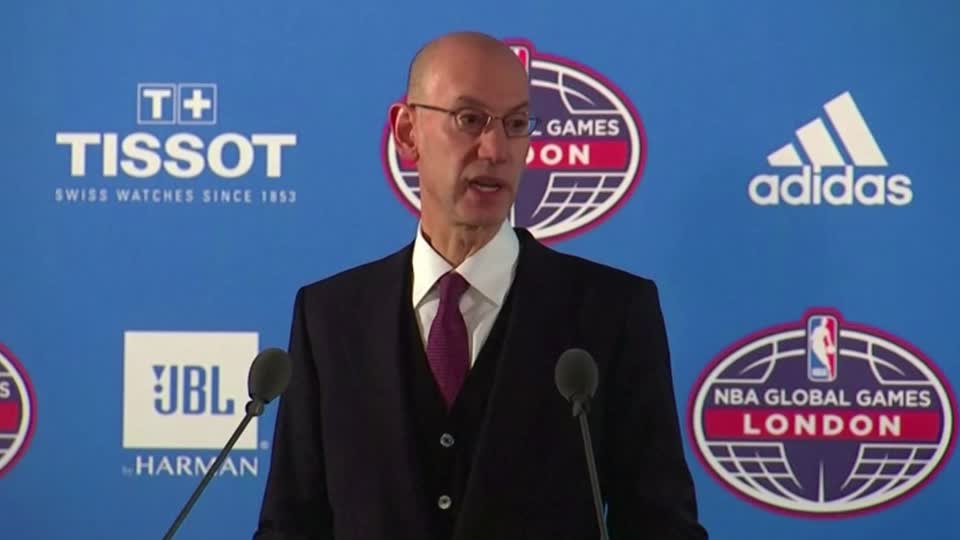 SHOWS: LONDON, ENGLAND, UK (FILE -JANUARY 12, 2017) (REUTERS - ACCESS ALL) 1. NBA COMMISSIONER ADAM SILVER SPEAKING AT PRESS CONFERENCE CHICAGO, ILLINOIS, UNITED STATES (FILE - FEBRUARY 15, 2020) (REUTERS - ACCESS ALL) 2. TEAM CAPTAIN LEBRON JAMES TAKING SHOT DURING PRACTICE SESSION FOR 2020 NBA ALL-STAR GAME 3. TEAM LEBRON PLAYER LUKA DONCIC TAKING SHOT 4. TEAM LEBRON PLAYERS BEN SIMMONS, RUSSELL WESTBROOK, AND NIKOLA JOKIC TAKING SHOTS 5. TEAM GIANNIS PLAYER PASCAL SIAKAM TAKING SHOT 6. TEAM GIANNIS PLAYER RUDY GOBERT TAKING SHOT 7. TEAM GIANNIS PLAYER SIAKAM TALKING TO YOUNG FANS STORY: NBA Commissioner Adam Silver has informed the league's Board of Governors that he hopes to restart the season on July 31, the Athletic reported on Friday (May 29). The NBA was the first North American sports league to suspend its season due to the COVID-19 pandemic after one of its players tested positive for the new coronavirus in mid-March. When asked by Reuters to comment on the Athletic report, an NBA spokesman said the league had "nothing to confirm at this point." The Athletic said the NBA discussed four competition scenarios, ranging from all 30 teams completing a reduced 72-game regular season to having the top 16 teams go directly to the playoffs. It is unclear where the games would be played or whether spectators would be allowed to attend. Last week the NBA said it was in talks with The Walt Disney Company about restarting its suspended season at Disney World in Florida in late July. The potential plan would see the league hold games at a single site, the ESPN Wide World of Sports Complex, a sprawling athletic complex inside the Orlando resort that has three arenas, hotels and would allow the league to limit outside exposure. (Production: David Grip) 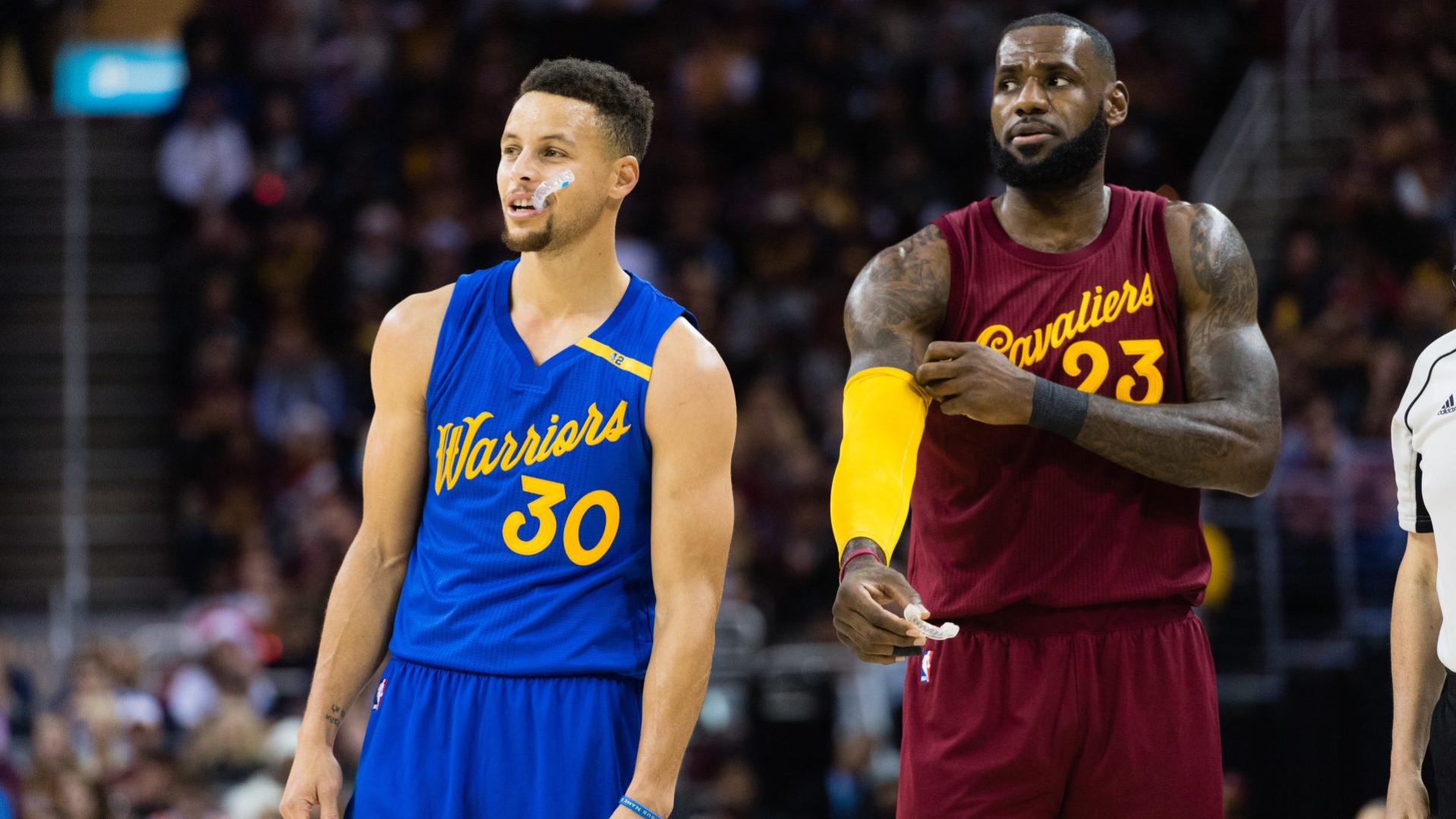 Russell Westbrook and James Harden also are in the top 20. 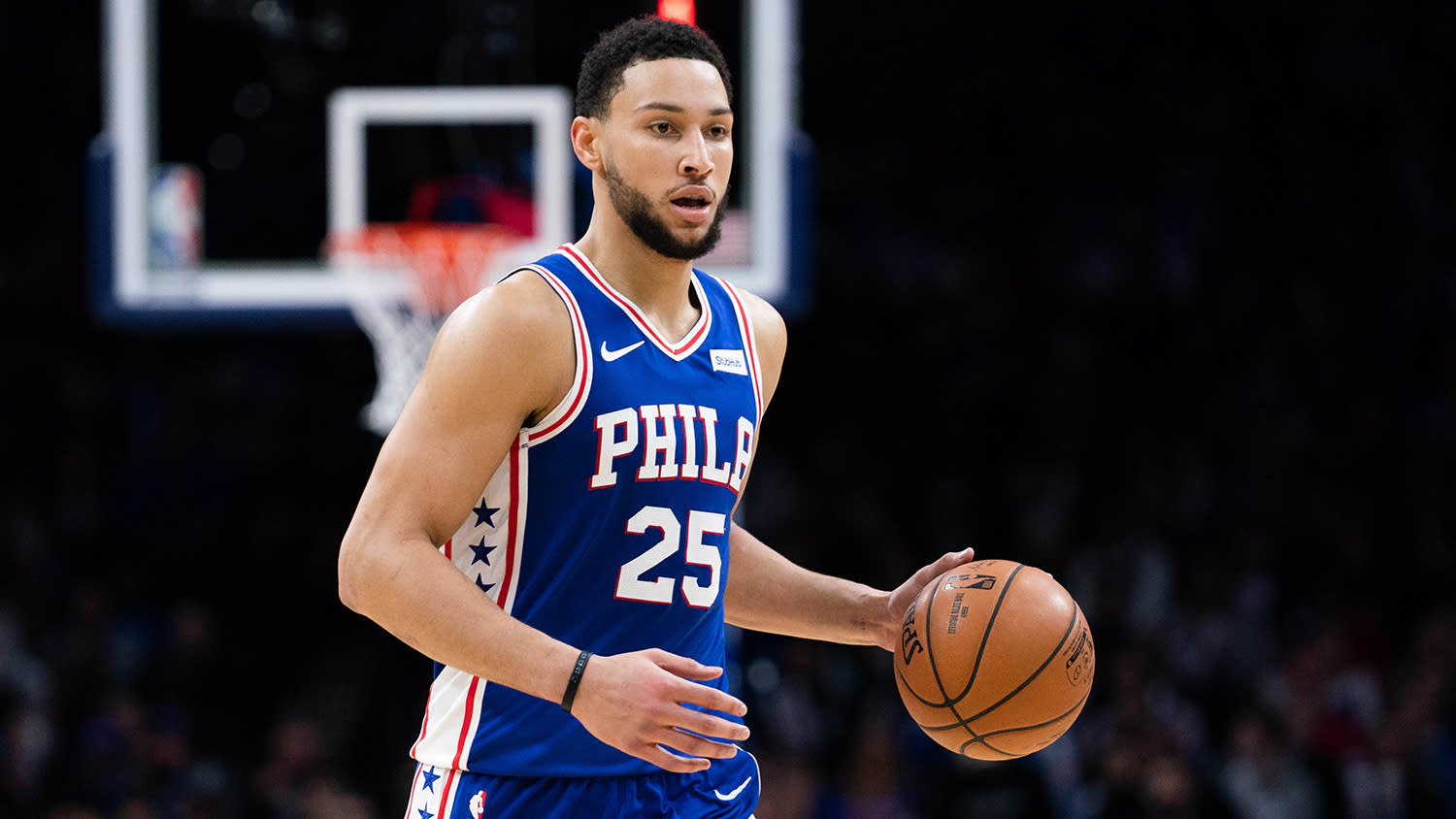 Ben Simmons and Allen Iverson joined current and former NBA players in speaking up in the aftermath of George Floyd's death. By Paul Hudrick 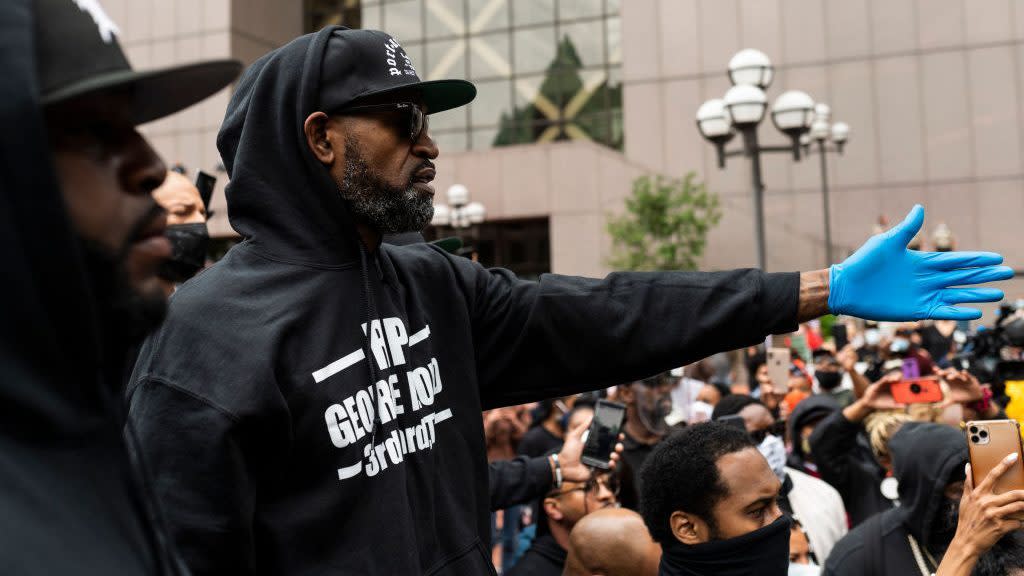 "I'm here because they're not gonna demean the character of George Floyd, my twin."