GAINESVILLE, Fla. (AP) -- Florida and North Carolina State have scheduled a home-and-home series in football for 2026 and 2032. 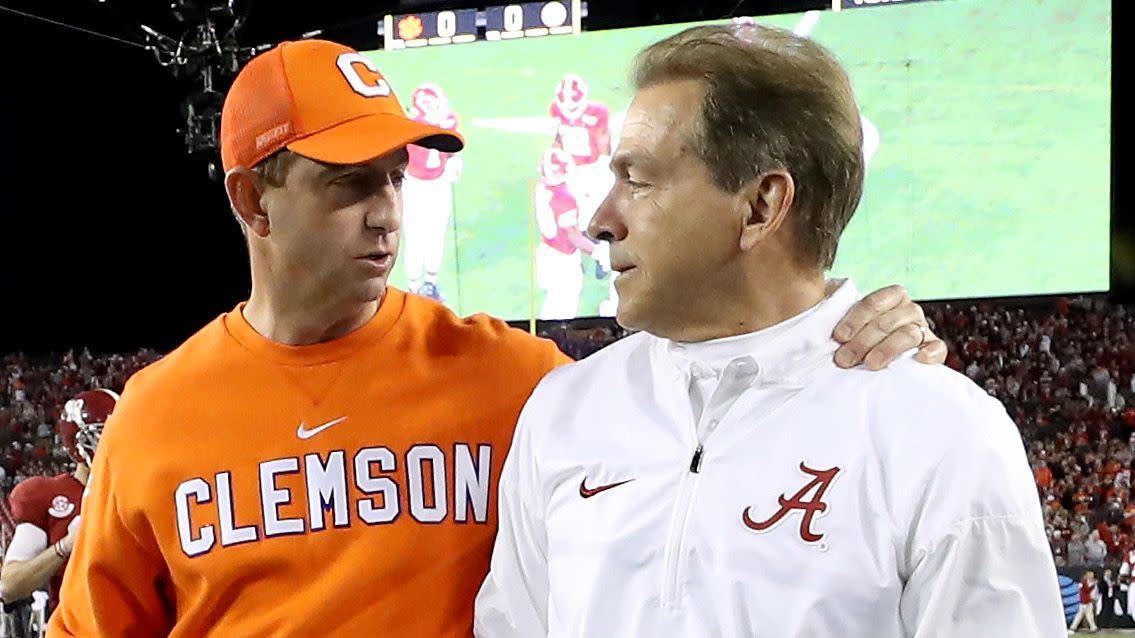 Clemson's Dabo Swinney has created a dominant program over the last decade, but Nick Saban has done it even longer at Alabama. 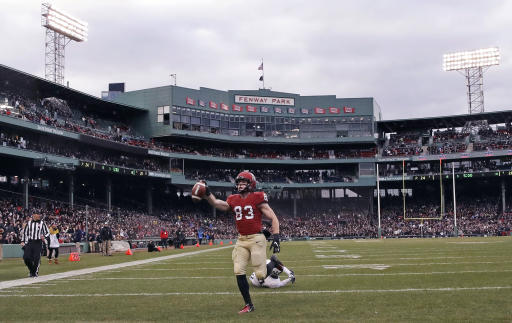 The Ivy League on Wednesday became the first Division I conference to suspend all fall sports, including football, leaving open the possibility of moving some seasons to the spring if the coronavirus pandemic is better controlled by then. ''We simply do not believe we can create and maintain an environment for intercollegiate athletic competition that meets our requirements for safety and acceptable levels of risk,'' the Ivy League Council of Presidents said in a statement. ''We are entrusted to create and maintain an educational environment that is guided by health and safety considerations. 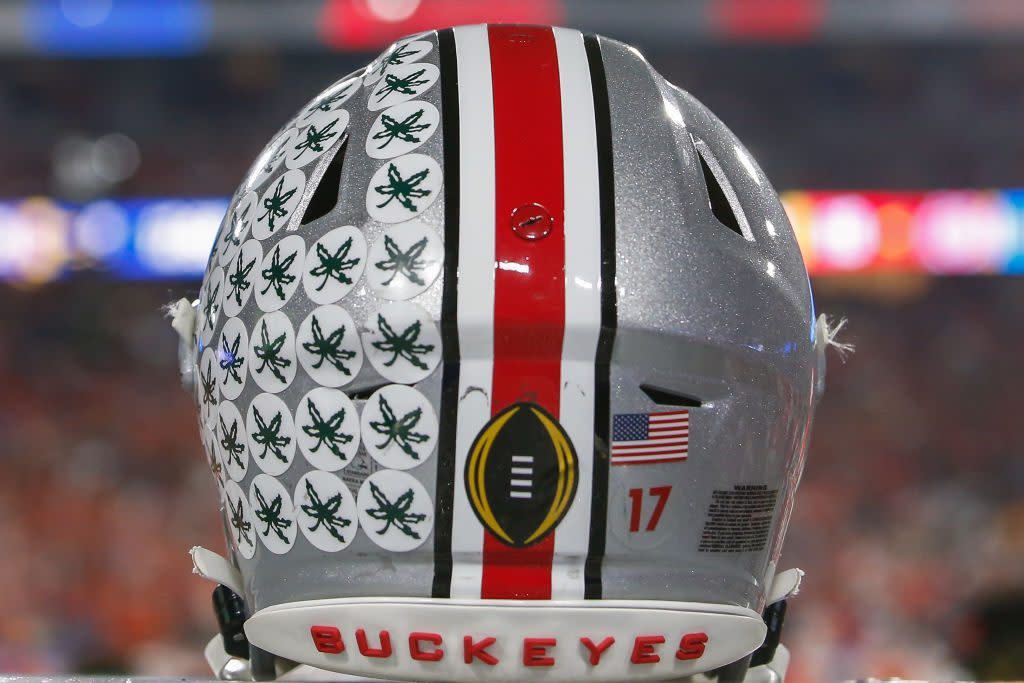 The news isn't getting better for college football. That doesn't bode well for starting the season on time. Not long after North Carolina decided to pause football practice until further notice after test results today showed a cluster of infections, Ohio State announced the same. "The Ohio State Department of Athletics has paused all voluntary [more] 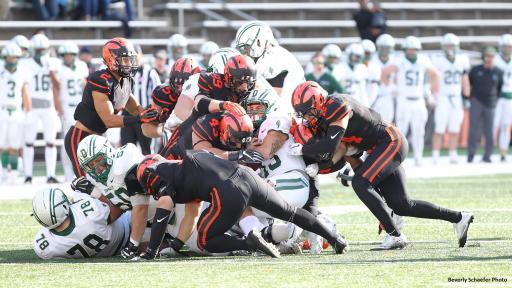 Stakeholders across college sports, especially those in football, have awaited the Ivy's decision while continuing to formalize fall plans. The northeastern Ivy League, composed of eight of the nation's elite academic institutions, cited its decision was made with the health and well-being of students as the top priority. The league's council of presidents said there will not be sports through the end of the fall semester, adding the feasibility of playing fall sports in the spring and the status of winter and spring sports will be determined at a later date. 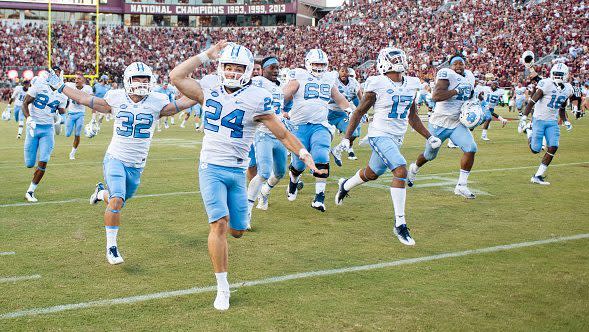 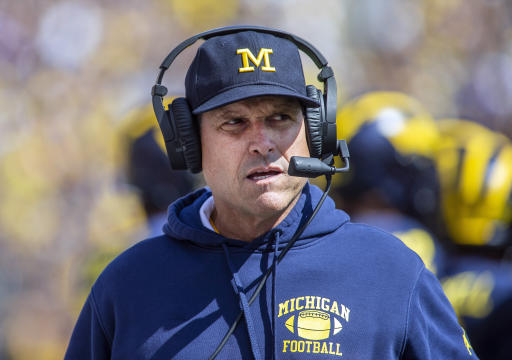 Michigan coach Jim Harbaugh said Wednesday he was closing in on a contract extension before coping with the COVID-19 pandemic became a top priority for all involved in the discussions. ''There's bigger fish to fry for our athletic director, or our administration, me as a coach,'' Harbaugh said during an interview on Zoom. Michigan athletic director Warde Manuel has said more than once that he wants Harbaugh to lead the Wolverines until he chooses to retire from coaching. 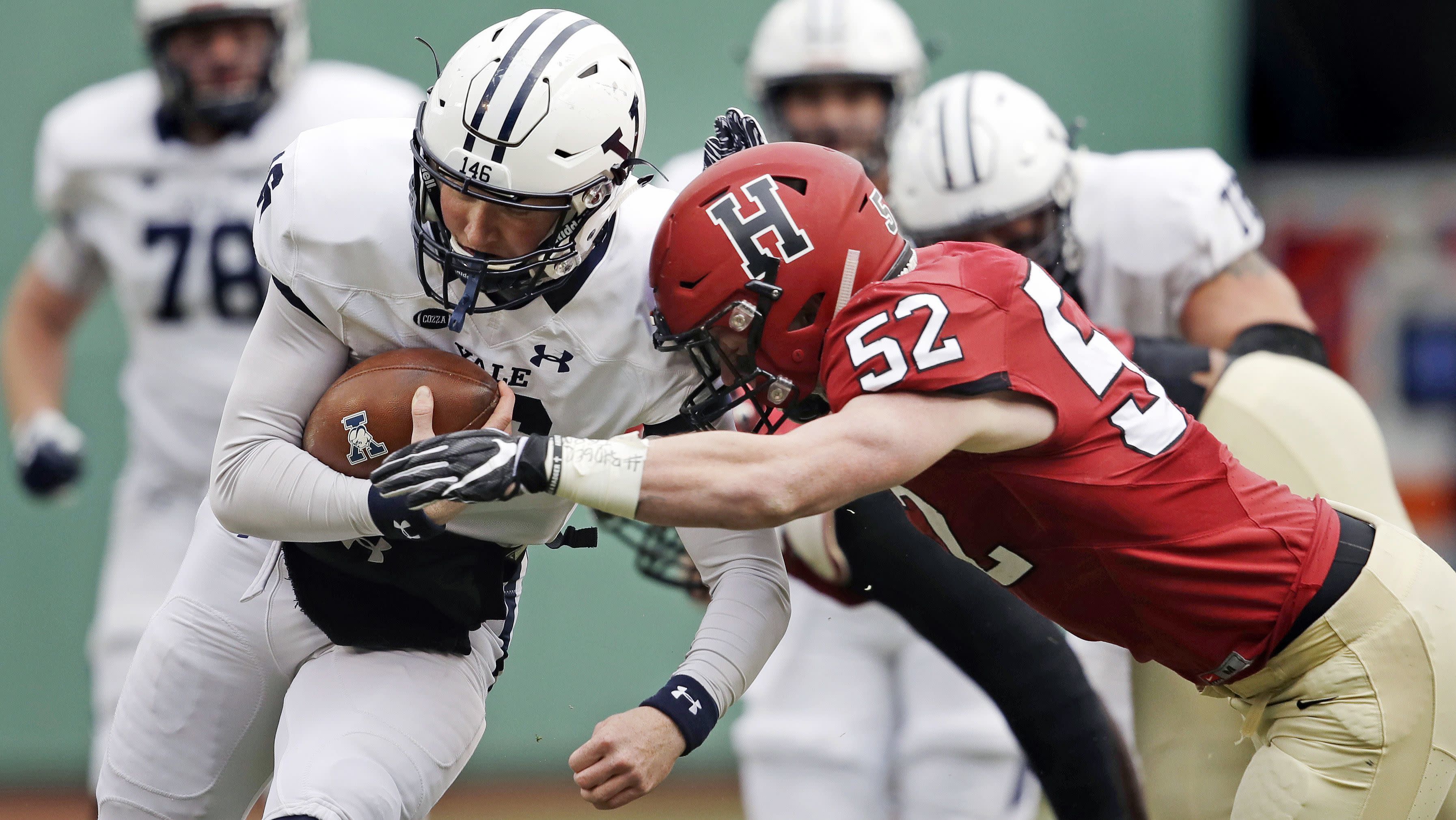 The conference has decided no fall or winter sports will be played until Jan. 1, 2021, which could potentially mean a football season in the spring.