The move follows Mark Hudspeth's resignation last Friday for personal reasons. Lovings served under Hudspeth last season as the Governors' associate head coach and defensive line coach when they advanced to the FCS playoffs for the first time and set a program record with 11 wins. 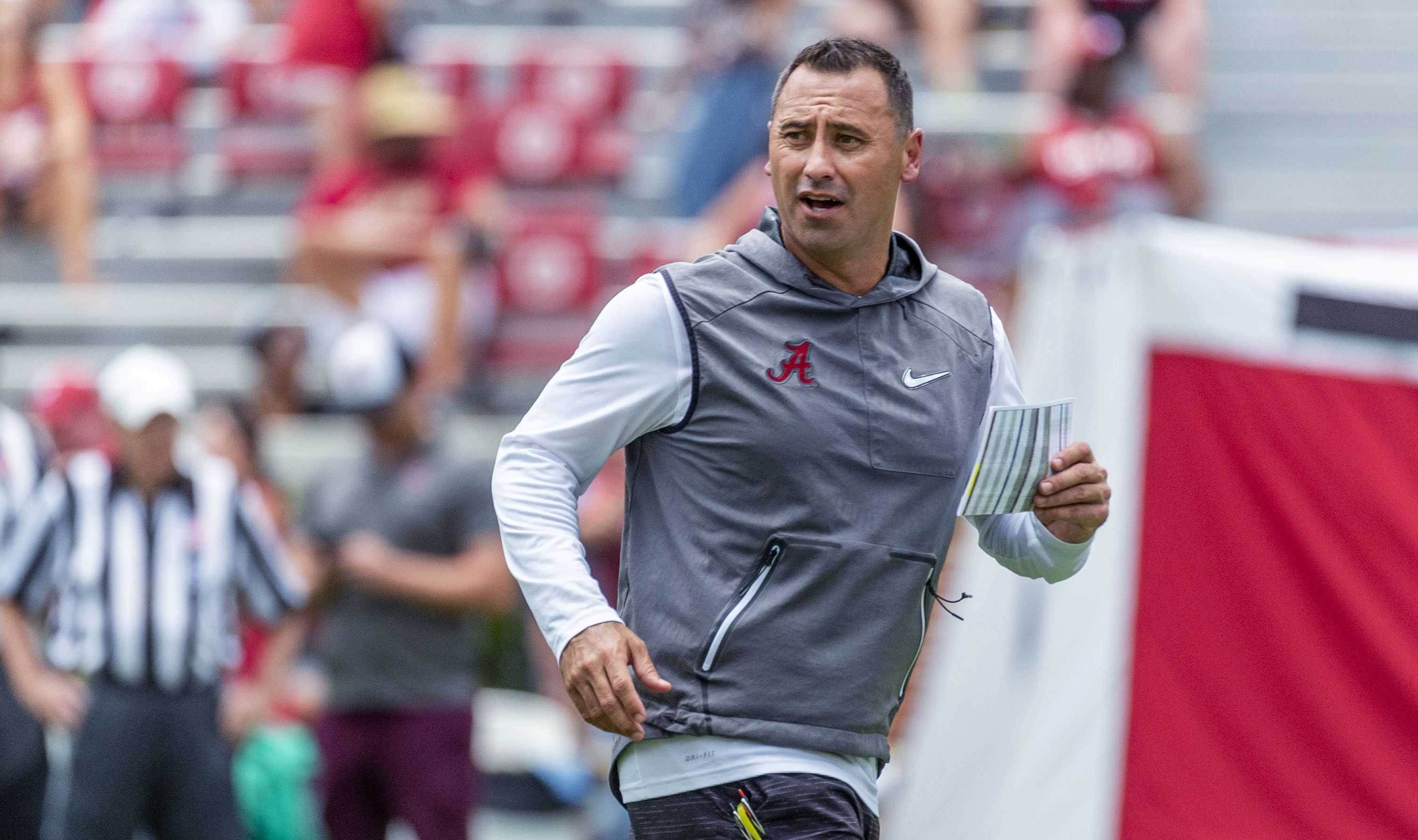 Sarkisian, whose condition was discovered during a physical. is expected to make a full recovery. 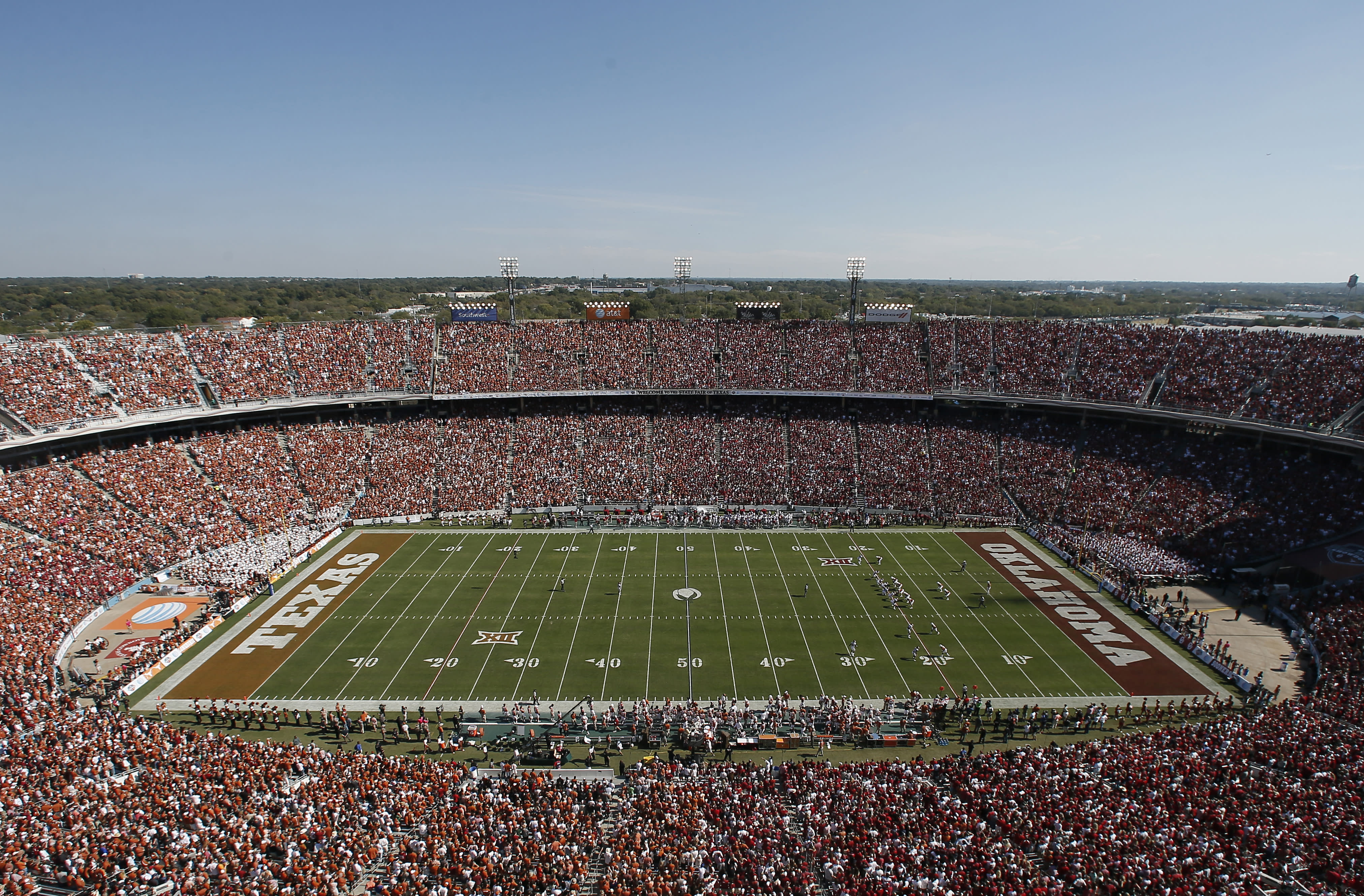 The State Fair of Texas has officially been canceled due to the coronavirus, but that decision will not affect the Texas vs. Oklahoma football game — at least not yet.

North Carolina State has hired former East Carolina head coach and Oklahoma assistant Ruffin McNeill for an advisory role on its football staff. The school said Tuesday that McNeill would serve as a special assistant to head coach Dave Doeren. ''I've known Ruffin since the beginning of my coaching career,'' Doeren said in a statement. 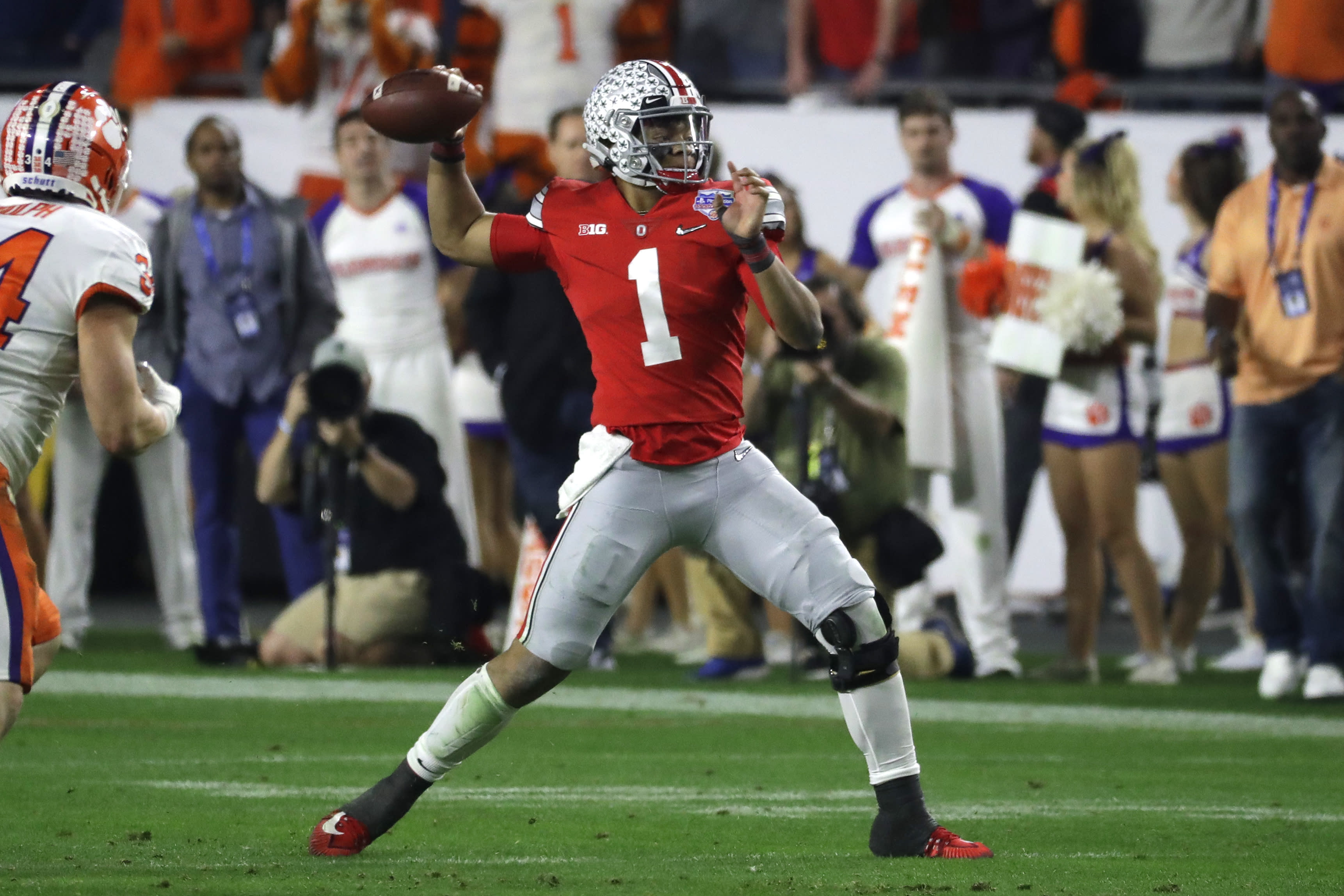 You know Trevor Lawrence and Justin Fields, but who are the other top quarterbacks in college football returning for the 2020 season? 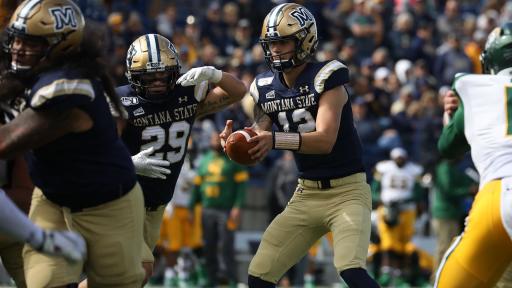 (Stats Perform) - If and when preseason camps open across FCS college football in the next month, the most-watched position battles will be behind center. 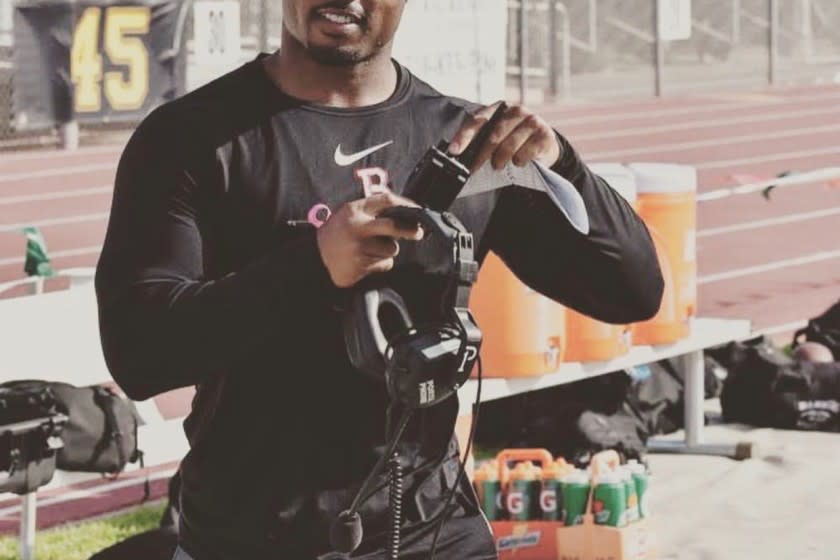