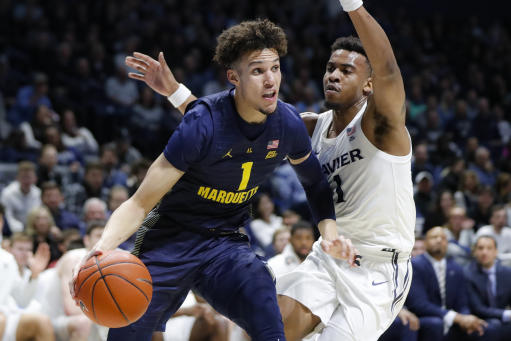 Marquette forward Brendan Bailey is bypassing his final two seasons of eligibility to pursue a pro career. Bailey had entered his name into consideration for the NBA draft in April but still had the option of returning to school. Bailey and Marquette coach Steve Wojciechowski announced Friday that Bailey was indeed moving forward with his pro career.